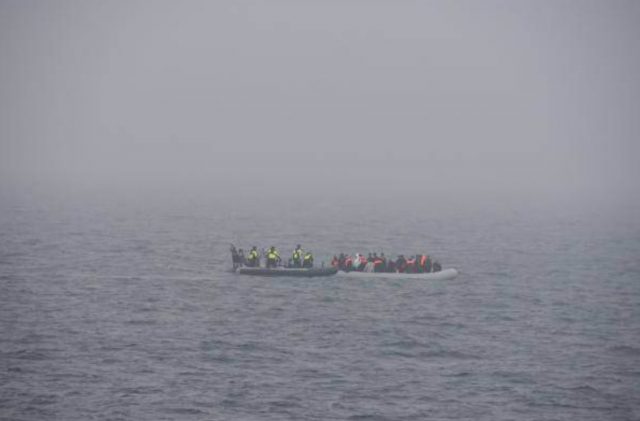 Almost 190 migrants have been rescued during the day this Saturday by the French rescue services in the waters of the English Channel, according to the balance published by the French Maritime Prefecture.

The figure corresponds to four operations carried out from Friday night to Saturday night between Boulogne and Zuydcoote. In a first operation on the night of Friday to Saturday about sixty migrants were rescued near Zuydcoote who were transferred to Calais, reports the French press.

Finally, about 50 migrants were also rescued during the day on Saturday and returned to the port of Boulogne.