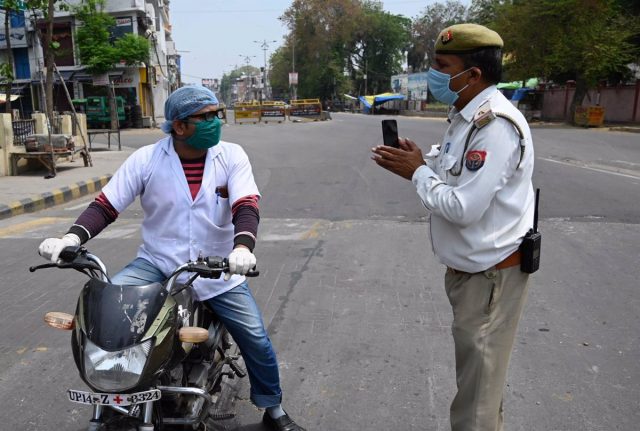 About 20 people have died in recent days in the Indian state of Gujarat (northwest) by the ingestion of spoiled homemade alcohol, as confirmed Tuesday by the authorities, who said that about 30 people remain hospitalized, some of them in serious condition.

Indian police detailed that 16 people have died in Botad district, while five have died in nearby Ahmedabad district. The director general of the Gujarat Police, Ashish Bhatia, has confirmed the arrest of three people in Botad for their alleged role in the preparation and sale of the liquor.

Read:  Colombia declares the hippopotamus as an invasive species

The situation came to light during the day on Monday, when several residents in the village of Barvala had to be taken to local hospitals because of discomfort after ingesting the drink, as reported by the Indian news agency PTI. Authorities are investigating the incident and are working to stop the illegal sale of alcohol.

The manufacture, sale and consumption of alcohol is banned in Gujarat, although there are some licensed stores where people with permits and foreigners can buy alcoholic beverages. Critics of the measure argue that this leads to a black market for cheaper alcohol, which is bought by people with fewer resources.

Read:  Large fires near Bordeaux force the evacuation of more than 14,000 people