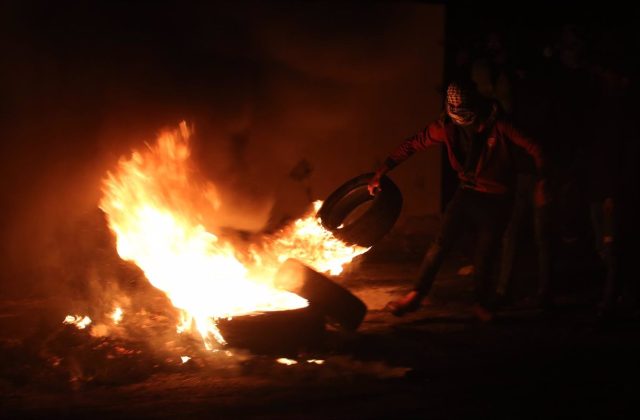 The Syrian authorities have denounced this Tuesday an air attack allegedly carried out by Israeli planes against the surroundings of the capital, Damascus, which has left at least one soldier dead, five wounded and material damage.

At around 0056 hours (local time), Israeli forces carried out an airstrike with missile bursts from south-east Beirut, a military source told the Syrian news agency Sana, adding that an hour later Late there has been a ground incursion from the Golan, targeting various areas in the city of Damascus.

“In response to the anti-aircraft missile launched from Syria tonight, we have just struck surface-to-air missile targets in Syria, including radars and anti-aircraft batteries,” the Israel Defense Forces (IDF) confirmed on its official Twitter profile.

This maneuver comes after an anti-aircraft missile fired from Syria exploded in the air over northern Israel on Tuesday night, setting off alarms, according to the Israeli newspaper ‘The Times’.

Syrian state television has confirmed that there has been material damage to one of the buildings and several cars in the town of Qudsaya on the outskirts of the capital, Damascus, as a result of falling shrapnel from a missile.