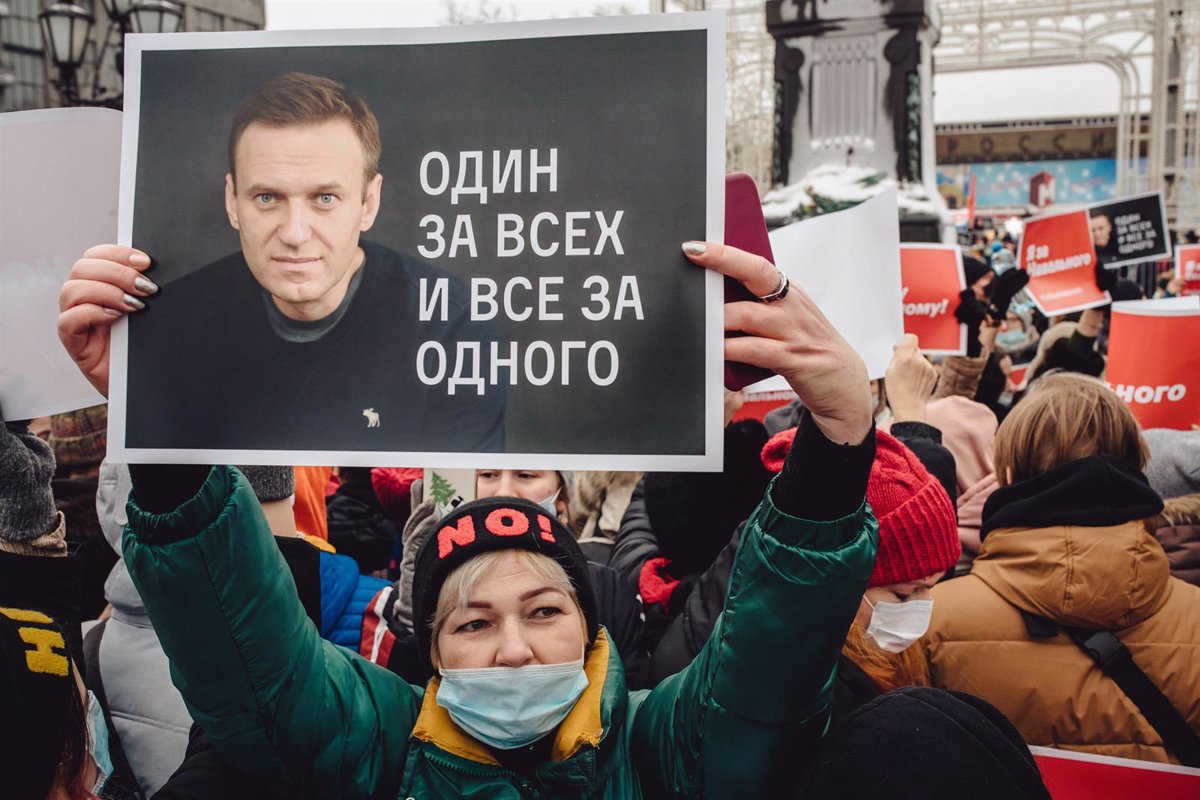 Russian opposition leader Alexei Navalni has called on the country’s population to ignore the bans and take to the streets of Moscow and Saint Petersburg this coming Sunday to demand an end to the invasion of Ukraine and protest against Russian President Vladimir Putin. , whom he has described as the main architect of the intervention.

“Eight days ago, our country began to be considered the absolute evil. Thousands of people are dying from bombs and rockets and all because of one person: Vladimir Putin disgraces the Russian flag, the Russian language and the very word ‘Russia’ “, Navalni has denounced.

Read:  France goes to the polls marked by the rise of the right and the war in Ukraine

The opponent has described Putin as a “crazy dictator” who has “thrown down all the achievements of the country in a matter of days” and “will condemn the country to guilt for decades”.

Navalni has asked that the actions of the Russian president not be interpreted as an expression of popular sentiment. “In the Russia we love and are proud of, millions of people are against this madness,” he said in a statement posted on his website on Friday.

For this reason, the opposition leader asks the population to overcome “fear” and show up this Sunday from 2:00 p.m. local time — noon in Spain — in the Muscovite Manège square and in the historic Gostiny Dvor shopping center in Saint Petersburg.

Read:  Nearly 60 million hungry people, almost half of them children, live in West and Central Africa.

Both the Russian Prosecutor General’s Office and the Ministry of the Interior have reiterated in recent hours their warnings to the population not to participate in the protests after recalling that participation in mass riots is punishable by up to eight years in prison in Russia, a notice against the population that Navalni has denounced as an act of repression.

“It is normal to be afraid, but succumbing to it means siding with fascists and murderers. For dignity, against Putin, for Russia and against the war,” Navalni concluded.