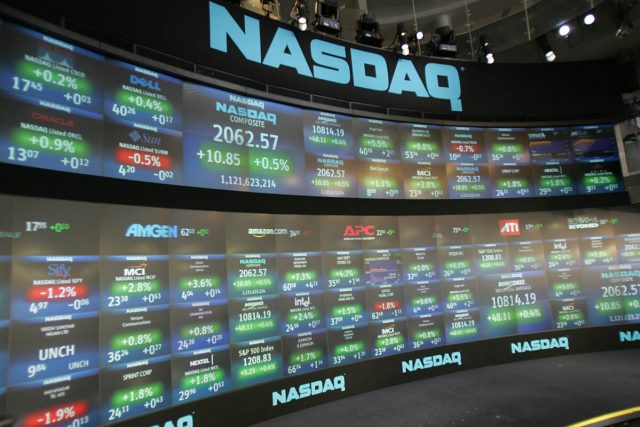 Although a very promising business model, launching a crypto-currency exchange in the U.S. is not in the immediate plans of the Nasdaq Global Select Market.

This was confirmed by Tal Cohen, the company’s executive vice president, in an interview with Bloomberg. He said the world’s second-largest exchange group would wait for more regulatory clarity before making such a decision.

As Tal Cohen noted, the retail market in the digital currency trading ecosystem is currently quite saturated, and there are many virtual asset service providers (VASPs) serving retail investors. For now, Tal Cohen said Nasdaq is fully focused on building the capabilities behind the crypto-currency custody services it launched in September of this year.

As a major player in the financial ecosystem, Nasdaq is known for its rapid adoption and integration of new technologies across the board. The company is bullish on crypto-currencies, which explains the conservative approach it takes in maintaining custody services. As Tal Cohen points out, the company is also working on other key products, such as the executive capabilities it is developing on its network to facilitate the transfer of assets from one user to another.

Read:  Japanese yen plunges to 32-year low against the US dollar

The United States, in particular, has very complex regulatory frameworks with respect to digital currencies. While the ecosystem is advanced in this region by key adoption metrics, regulatory clarity compared to regions like Hong Kong, Switzerland and Europe is generally low.

To support this finding, Nasdaq partnered with XP, one of Brazil’s leading digital currency trading platforms, to launch a crypto-currency exchange in the Latin American country last year. This shows how clear the Brazilian laws are for players and future players in the crypto ecosystem.

Is the Nasdaq exchange staying away from its crypto-currency competitors?

According to Tal Cohen, one of the crucial reasons why Nasdaq is staying away from a crypto-currency exchange in the United States is the lack of regulation. On the other hand, the fear of fighting with local competitors in the U.S. may have contributed to the company’s conservative stance at the moment.

Read:  What Crypto Winter? A crypto soars 34% following its listing on Binance

Despite claims that the U.S. is underdeveloped with respect to regulation of the nascent crypto world, determined crypto service providers, including Coinbase, FTX.US, Binance.US, Kraken, and Gemini, are operating functionally despite the strict rules.

While Cohen does not articulate the exact reasons why Nasdaq is cautious in exploring services in the retail crypto market, his position is understood and calls on regulators to accelerate regulation of the industry to allow for more ambitious growth.