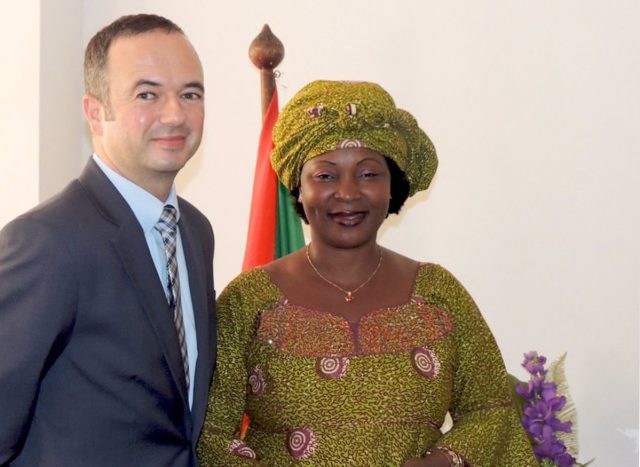 The Judicial Court of the City of Maputo has decided this Thursday to sentence Mozambique’s former Labor Minister Maria Helena Taipo to a 16-year prison sentence for her involvement in the embezzlement of about 1.74 million euros from the National Directorate of Migrant Labor (DTM).

Taipo, who was minister between 2005 and 2015, must serve a 16-year prison sentence as well as a fine for one year at the rate of two percent of the minimum wage, which is stipulated at 108 euros, ‘Jornal Noticias’ has reported.

During her trial, the former minister denied her involvement in a scheme to embezzle public funds, although she admitted that there were clientelism-related schemes that used money that should have gone to the treasury of a miners’ organization in the country.

Read:  The Twenty-seven adopt sanctions against Putin and the Russian economy for the invasion of Ukraine

The allegedly stolen money was used, among other things, for the construction of a house, parties and end-of-year baskets that were used to give gifts to certain people, as well as for the purchase of 50 bicycles, ‘Voa Portugues’ has gathered.

“My role and competences in these processes were focused on the feasibility and approval of the files,” Taipo confessed in the judicial process, declining any other responsibility.