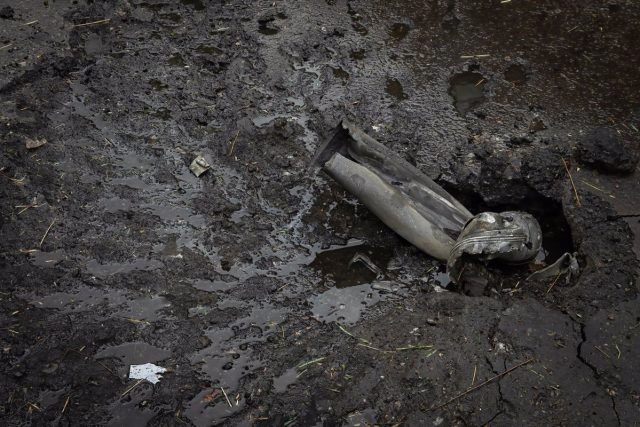 At least 13 people have been injured this Thursday due to an attack on a refugee caravan in the province of Kharkov, in northeastern Ukraine, although all of them have been transferred to a hospital in the area.

“The number of people who were injured due to the attack on a refugee caravan in Stari Saltov, who were admitted to the Volchansk hospital, is 13. They are those who managed to leave the area of ​​​​the attack,” said a source close to the matter. , according to Russian media.

Read:  Boric calls for unity ahead of referendum on Chile's new constitution

In this sense, it has indicated that among the injured there are at least five minors, including a six-month-old baby, two seven-year-old children and two fourteen-year-old adolescents. On Wednesday, a refugee convoy heading from Volchansk to Kharkiv was attacked from a Ukrainian checkpoint near the town, several witnesses have said.