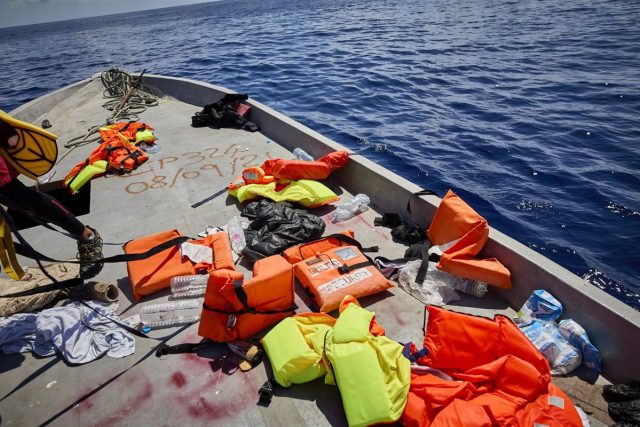 Archive – Several life jackets, in a small boat where a total of 70 migrants were traveling, on September 8, 2021, in the Mediterranean Sea, in the vicinity of Lampedusa, Sicily (Italy) – Jesús Hellín – Europa Press – Archive

Around 75 people have been reported missing after the sinking of a boat with a hundred migrants on board off the coast of Tunisia, the International Organization for Migration (IOM) reported on Wednesday.

The agency has indicated in a message on its official account on the social network Twitter that “there is an operation underway off the coast of Sfax (east) around a ship that left Zuara”, before adding that 24 people have been rescued and 76 are still missing.

The IOM collects on its website that so far this year about 720 people have died or have been reported missing when trying to cross the Mediterranean Sea to reach European coasts, a figure that in 2021 rose to 2,048, above the 2020 and 2019 data.