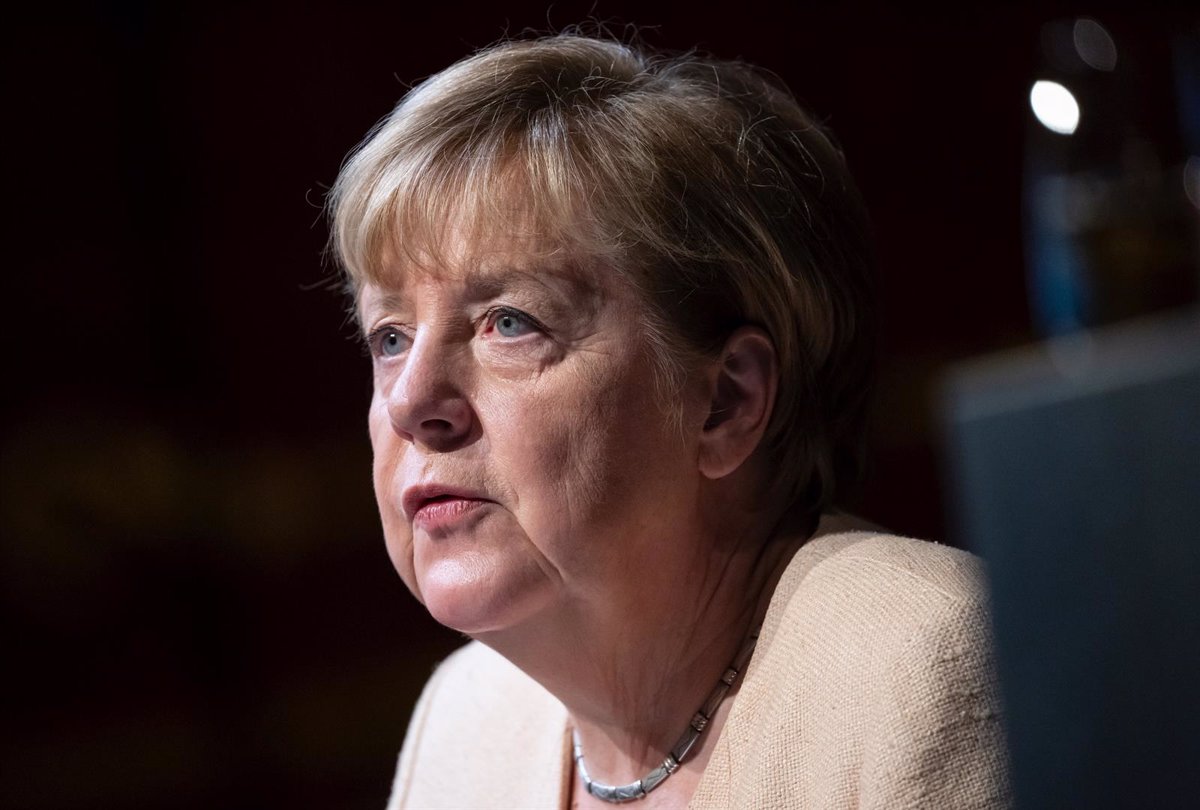 Former German Chancellor Angela Merkel called Wednesday for not treating threats made during Russia’s invasion of Ukraine as “a mere bluff” after some European leaders played down Russian President Vladimir Putin’s warning about the use of nuclear weapons.

Merkel has assured during the commemoration of the 77th anniversary of the Munich daily ‘Suddeutsche Zeitung’ that it is better to treat threats seriously in order to be well advised in case the words are not “a bluff from the beginning”, as reported by the German agency DPA.

Read:  France goes to the polls marked by the rise of the right and the war in Ukraine

Likewise, the former German leader stressed that a lasting peace in Russia can only come about with Moscow’s participation: “As long as we have not achieved that, the Cold War will not really be over either,” the veteran politician said.

Merkel, 68, retired from politics last year after 16 years in power. Since then, she has largely withdrawn from public life, although she is occasionally in demand as a speaker.

Last June 1, after months of silence, the former chancellor called, the Russian attack on Ukraine “a flagrant violation” of international law and a “deep break” in Europe’s post-World War II history.

Read:  The OSCE Office in the city of Mariupol in Ukraine is bombed