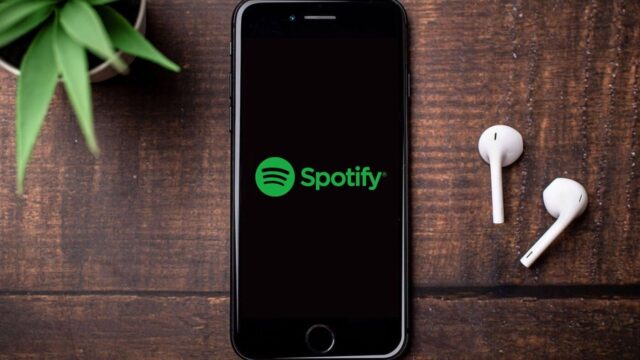 Spotify Technology, the Swedish audio streaming giant, is preparing to announce layoffs as soon as this week, Bloomberg News reports, adding to an industry-wide bloodbath that has cost thousands of jobs at Apple, Google, Microsoft and Amazon.

The number of job cuts being considered at the popular streaming service is unclear, Bloomberg reported.

In October, Spotify, which employs about 9,800 people, laid off 38 employees at its podcast studios Gimlet Media and Parcast.

Spotify, which has seen its share price fall 66% in the past year, did not immediately respond to a request for comment.

Technology firms have cut thousands of jobs in the past year as slowing advertising revenue and fears of recession prompt reassessments of the number of employees that grew during the COVID-19 pandemic.

In recent weeks, Google, Microsoft and Amazon have shed a total of 40,000 employees, after Meta and Twitter cut more than 18,000 employees late last year.

Alphabet, Google’s parent company, has announced it will cut 12,000 jobs. The news came from Google CEO Sundar Pichai, who told employees that the company would begin layoffs in the US immediately.

Read:  The heartbreaking drama of the actress who wrote the history of Romanian theatre but died in poverty: "Being an actor means being a slave" - Aristizza Romanescu VIDEO

The process would take longer in other countries, Pichai wrote, because of “local laws and practices.”

Google’s layoffs, like most other tech companies, have been attributed to over-hiring at the start of the pandemic, followed by low demand for digital services.

“Over the past two years, we have seen periods of dramatic growth,” Pichai wrote in the email. “To match and fuel this growth, we are committed to a different economic reality than the one we face today.”

More than 55,000 technology employees worldwide have been laid off in 2023 so far, according to data collected by the website Layoffs.fyi.