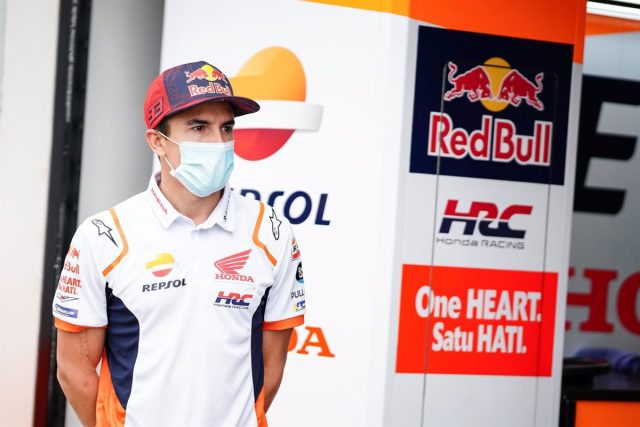 The Spanish MotoGP rider Marc Márquez (Repsol Honda) has assured that they have taken “another step forward” with the bike during the second day of the MotoGP pre-season test at the new Mandalika circuit, in which he finished second behind the Italian Luca Marini (Ducati).

“Yesterday I already said that I started to feel the bike and today we have taken another step forward. We finished second, but the position and the ‘time attack’ is not significant, the important thing has been our pace and how the fastest lap has come. Even In the last start of the day we tried something different and we achieved another improvement,” he said in statements provided by his team.

Read:  Laporta: "I ask Tebas to refrain from commenting on the possible signings of Barça"

In addition, the one from Cervera hopes to continue advancing on Sunday. “I am happy, we have tried things and found the way with this new bike. So far this test has allowed us to adapt the bike to me, to my style and tomorrow will be another important day”, he concluded.