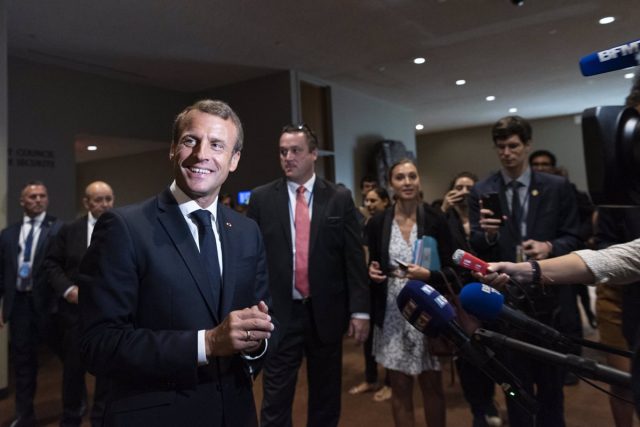 French President Emmanuel Macron is considering dissolving the National Assembly and forcing the call for new elections if the opposition makes a common front to “bring down the government” with a motion of censure, Labor Minister Olivier Dussopt has warned.

In the midst of the debate on the pension reform, Dussopt, responsible precisely for the negotiations in the making, has affirmed on LCI that “if all the oppositions were to unite” against the Government, the French could be called again to the polls, so that they could say “which is the new majority they want”.

Read:  Zelensky calls for an immediate ceasefire and denounces the "provocations" of the artillery shelling

Macron planted the possibility of the dissolution of Parliament at a working dinner organized on Wednesday at the Elysee and attended by representatives of the so-called ‘presidential majority’, as the parties backing the current president and his government are known.

The president wants to put on the table this year a pension reform project that, among other issues, will collect some of the promises already launched by Macron in the campaign of the last elections, such as the delay of the retirement age to 65 years.

A deputy close to Macron has acknowledged to Franceinfo that the unions will be key in this new scenario, in which the government is considering raising exceptions depending on the years contributed or the difficulty of certain labor sectors.