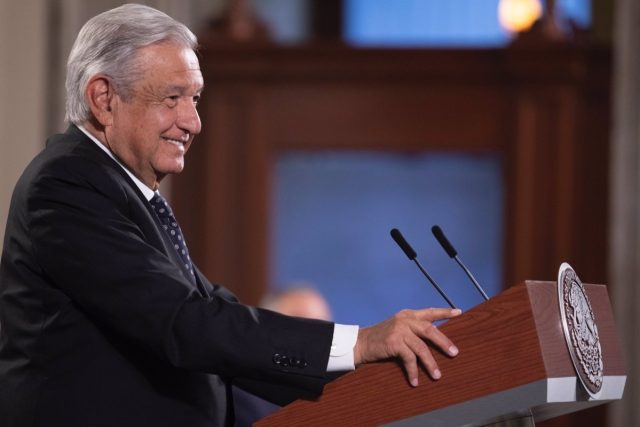 The president of Mexico, Andrés Manuel López Obrador, has threatened not to attend the Summit of the Americas if the United States, the organizing country, does not invite “all” the countries to the meeting.

The White House confirmed earlier this month that Cuba, Venezuela and Nicaragua will not receive invitations to the summit, which will be held between June 8 and 10 in the city of Los Angeles, in the western United States.

“If it is excluded, if not everyone is invited, a representation of the Government of Mexico will go, but I would not go. The Foreign Minister, Marcelo Ebrard, would represent me,” President López Obrador warned.

In his usual morning press conference, the Mexican president has pointed out that this is not a time for confrontation, but for twinning between the countries of the continent, despite the fact that there may be discrepancies, reports the newspaper ‘El Universal’.

Finally, López Obador has ruled out that with his hypothetical absence he is in some way harming Mexico’s relationship with the United States and with its president, Joe Biden. “We are independent countries and we have a relationship of friendship and respect,” he has said.

“He (Biden) speaks of an equal footing, and has always been respectful, but also the Summit is still a long way off, and we can reach an agreement,” the Mexican president ventured.

Read:  The United Kingdom and Germany will allocate more than 1,500 million additional euros in aid for Ukraine

The US Administration reported earlier this month that Cuba, Nicaragua and Venezuela would not receive an invitation to the summit in Los Angeles, arguing that they are not democratic nations. “Countries that, due to their actions, do not respect Democracy, will not receive invitations,” assured the Undersecretary of State for the Western Hemisphere, Brian Nichols.