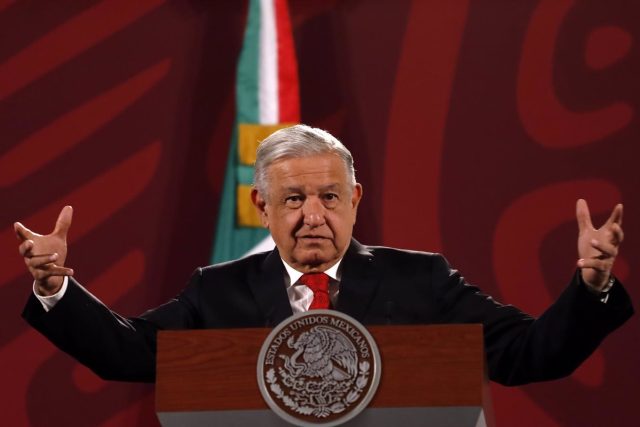 The president of Mexico, Andrés Manuel López Obrador, has expressed this Friday that he will not attend the Summit of the Americas, to be held in the US city of Los Angeles, in case the United States “does not invite all the countries” of the continent. .

“We are going to wait to see what they resolve (in Washington). In any case, Mexico is going to participate (at the ministerial level), nothing more than if all the countries are not invited, I am not going to attend,” he reiterated in his conference morning press, known as ‘La Mañanera’.

Read:  At least seven dead in an explosion and a fire in southeastern France

The president has indicated that if countries like Cuba, Venezuela and Nicaragua stay out, it would not be the Summit of the Americas but the “summit of the friends of America,” referring to the United States.

However, he has expressed that he considers that the US president, Joe Biden, “is a good person.” “His heart is not hardened, but I am aware that there is pressure from groups of vested interests and threats and blackmail, as always,” he asserted.

In this sense, he has reiterated his willingness to “wait for a formal response” from the Government. “Regardless of whether I attend or not, we are going to propose the integration of all of America,” she insisted.

“It is no longer time to exclude anyone, it is time for brotherhood, dialogue and reconciliation”, he stated before calling for the creation of “organizations that equally protect the rights of all countries” given that by At the moment there are “puppet organisms”.

For his part, Cuban President Miguel Díaz-Canel has already announced in Havana that he will not attend “in any case.”