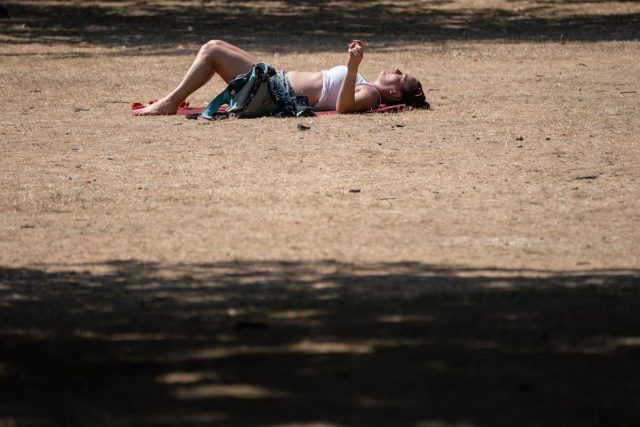 Some 15 million people in the south of England, including the inhabitants of London, will suffer “in the coming weeks” restrictions on water use, according to the utility, which plans to prevent consumers from using the supply outdoors, for example to water the garden or wash the car.

The firm, Thames Water, has not clarified when this measure, which it sees as necessary in view of the “very high temperatures” expected in the coming days and the expected lack of rain in the short term, will come into force. According to the BBC, this would be the third restriction imposed this year in England.

Read:  Russia accuses Zelensky of Ukraine's destruction as a result of his counteroffensive

British authorities have issued an alert for temperatures of up to 35 degrees in some areas of southern and central England and also in part of Wales. In July, the country experienced an unprecedented heat wave in which thermometers exceeded 40 degrees for the first time.