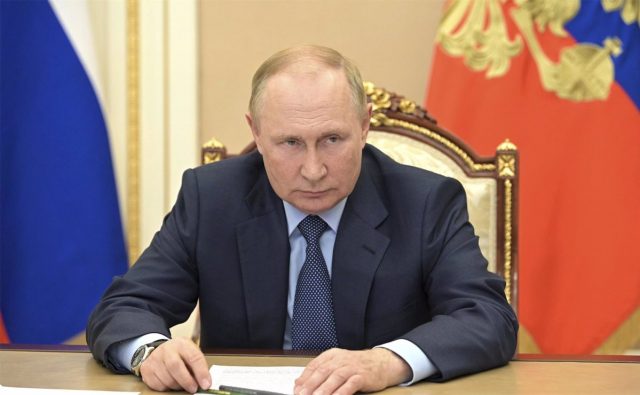 The Kremlin has informed that Russian President Vladimir Putin does not plan to attend in person or speak by videoconference at the next session of the United Nations General Assembly, scheduled for September.

“No. There are no plans to travel or intervene,” Kremlin spokesman Dmitry Peskov told Russian news agency TASS when asked about the matter.

Later, the official portal of the Russian government published a statement saying that Foreign Minister Sergei Lavrov will be in charge of leading the Russian delegation to the meeting.

A group of advisors from Foreign Ministry departments related to humanitarian cooperation, non-proliferation of weapons, legal sectors or specializing in new threats will also attend.