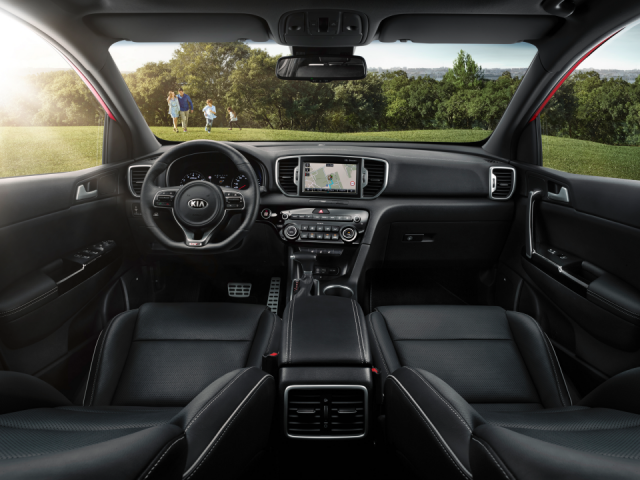 According to a video that has gone viral on the TikTok network, certain models of Kia and Hyundai cars can be started using nothing more than a USB cable and a screwdriver.

Apparently, the two automakers knowingly omitted an essential security feature, without which cars are much easier to steal. According to charges filed in a US court, certain Kia car models manufactured between 2011 – 2021 and Hyundai models manufactured between 2015 – 2021 do not come equipped with electronic engine immobilisation. Specifically, these are cars equipped with a traditional ignition key.

Apparently, the introduction of the hands-free card option was done by integrating the engine immobiliser function directly into the mode of this system, the designers neglecting the fact that this was an optional equipment of the car. Subsequently, when the omission came to the attention of the car manufacturers, they allegedly deliberately chose to omit the electronic immobiliser from the equipment of cars fitted with an ignition key.

Read:  A YouTuber improved performance on the MacBook Air M2 using a trick that costs just $15

This apparently critical, inexpensive and very common device is designed to prevent the ignition key from being jimmied, starting the engine without having to go through validation of the security code transmitted by the owner’s key.

Without this security system present on every other car model manufactured in the last 20 years or more, car theft becomes practically child’s play, using instructions obtained on TikTok.

Kia and Hyundai declined to comment on the pending litigation, but said immobilizers became standard on their vehicles after November 1, 2021.