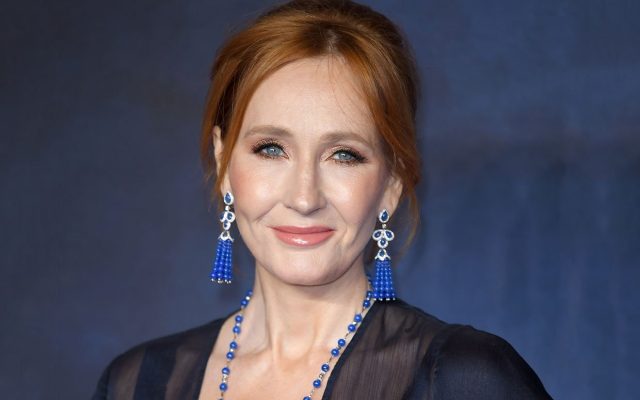 Famous writer JK Rowling is shocking again and at the same time manages to draw a new wave of reproaches against her, based on recent statements with a transphobic tone.

In fact, Rowling is not the first to make such a mistake. In 2020, the author suggested on Twitter that women are only those menstruating beings, thus pointing out that trans women are not, in reality, women, in her opinion.

Obviously, at that time, the writer received a lot of criticism, both from the trans community and from those who support this community. In fact, in some comments, JK Rowling was reproached that if her theory stood up, it would mean that women who have reached menopause are not women either.

But as the author did not feel affected by the explanations of those who condemned her for her transphobic “vision”, she recently relapsed, posting new tweets in which she still strongly supports her point of view.

Read:  The car industry is going through hard times: what's happening with sales in Europe

Obviously, she did not go untaxed this time either.

It becomes very difficult to imagine how an author who overflows with imagination, continues to look at the world around him “with horse glasses”.

The writer has been put under the caudal forks once again for her comments on trans community issues, this time for criticizing a Scottish bill that makes the sex change process easier.

JK Rowling expressed her views on the bill giving the green light to gender recognition in Scotland, arguing that the proposed law “will harm the most vulnerable women in society”.

Read:  BMW is investing in the efficiency of electric cars: what the latest study shows

Nicola Sturgeon, the Scottish Prime Minister, responded to the writer by criticizing her for her lack of empathy in judging such projects, which are ultimately meant to give equal opportunities to a community that has suffered over the years. due to many setbacks, caused by a society locked in values ​​that could be considered archaic.

The exchange of remarks on Twitter can be seen here:

Exactly this. The law @NicolaSturgeon‘s trying to pass in Scotland will harm the most vulnerable women in society: those seeking help after male violence / rape and incarcerated women. Statistics show that imprisoned women are already far more likely to have been previously abused. https://t.co/LPN8cx1Vf4