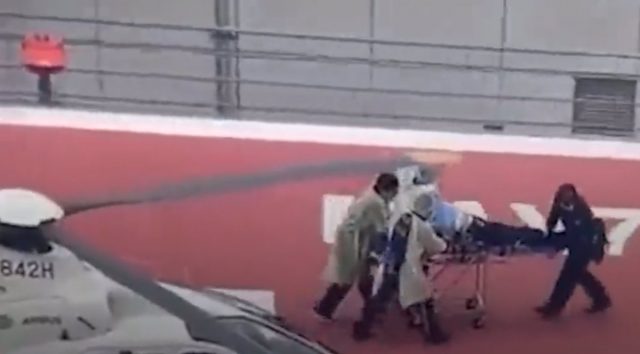 Japan’s former prime minister Shinzo Abe died Friday after being shot dead during a campaign rally in the southwestern town of Nara, sources from his party, the Liberal Democratic Party (LDP), confirmed.

The confirmation of the death, picked up by the Japanese news agency Kiodo and the NHK television channel, has come hours after Abe went into cardiorespiratory arrest during his evacuation to a hospital after being shot in the back.

The suspect, who has been arrested, fired two shots during a speech by Abe near a train stop ahead of the upcoming legislative elections in the country. According to local media, the second shot hit the former prime minister in the back, after which he fell to the ground.

The detainee has been identified as Tetsuya Yamagami, 41 years old and a former member of the Maritime Self-Defense Force, without the causes of the incident having been clarified for the moment, which has been branded by the Japanese Prime Minister, Fumio Kishida, as a “barbaric act”.

Yamagami would have stressed in his statements to the police that “it is not a problem with Abe’s political views”, as reported by the Japanese newspaper ‘Asahi Shimbun’. The weapon used by the attacker to fire the shots was seized at the scene of the incident.

He thus became the longest-serving prime minister, having surpassed, precisely, the record held until now by his great-uncle Eisaku Sato, in office between November 1964 and July 1972.

Read:  The opening of polls begins in the general elections of Costa Rica