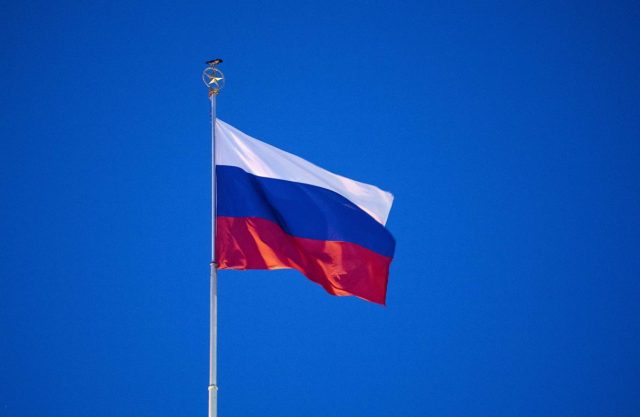 The Government of Italy has summoned the Russian ambassador in Rome, Sergei Razov, to convey its rejection of the criticism leveled by Moscow against the Italian media and institutions and their alleged “Russophobic” campaign.

The Russian Embassy in Rome denounced this weekend the existence of a “growing Russophobic campaign” in Italy fueled by the media and the country’s institutions, which seek to discriminate against Russian citizens and fuel the rejection of Italians against the country Eurasian.

The Secretary General of the Ministry of Foreign Affairs and International Cooperation, Ettore Francesco Sequi, has summoned Razov on the orders of the Foreign Minister, Luigi di Maio, and has conveyed his disagreement with these statements in which he points to “lack of moral ” of the Italian institutions and media.

In addition, Sequi has reiterated to Razov his condemnation and disapproval of the Russian invasion against Ukraine that began more than a hundred days ago and has influenced Rome’s hope that both parties to the conflict can reach a negotiated solution, as reported by the Ministry of Italian Foreign.

Another aspect to which special attention has been paid has been the release of tons of wheat held by Russia in Ukrainian ports, a topical issue on which the parties are discussing.

At the beginning of June, the Russian diplomatic portfolio published a report on violations of the rights of Russian citizens in foreign countries, focusing especially on cases of aggression and discrimination in Italy.

According to Moscow, a campaign is being carried out in Italy against Russian culture and its representatives, while the country’s media implements a partisan approach when covering the situation in Ukraine.