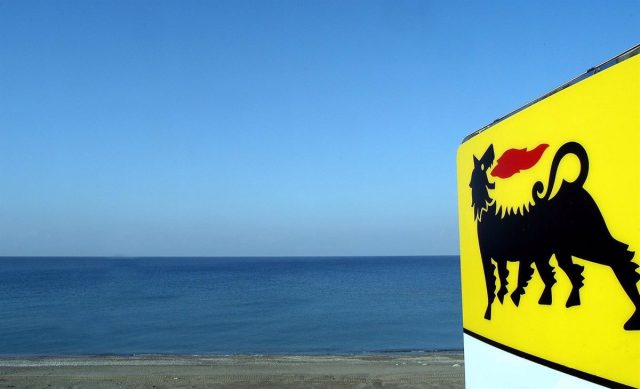 The Algerian government has reported the arrival in the country this Sunday of a delegation from the Italian state oil company Eni agreed after a call held this Friday between the Italian Prime Minister, Mario Draghi, and the President of Algeria, Abdelmayid Tebune.

“The President of the Republic was informed of the visit, next Sunday to Algeria, of a delegation representing the Italian company ENI, entering into the framework of energy cooperation between the two countries,” the Algerian Presidency reported in a statement. .

Tebune and Draghi had a telephone conversation on Friday in which the two discussed “strong bilateral relations” and “means to strengthen them.” The Italian press has reported that the call has focused on the Italo-Algerian strategic and energy partnership.

Read:  Zelensky offers Putin to negotiate to stop the war in Ukraine

In addition, Draghi has accepted an invitation from Tebune to visit Algeria “as soon as possible”, according to the official note, which does not specify whether this visit will take place before, during or after the next bilateral intergovernmental summit to be held in Algiers.