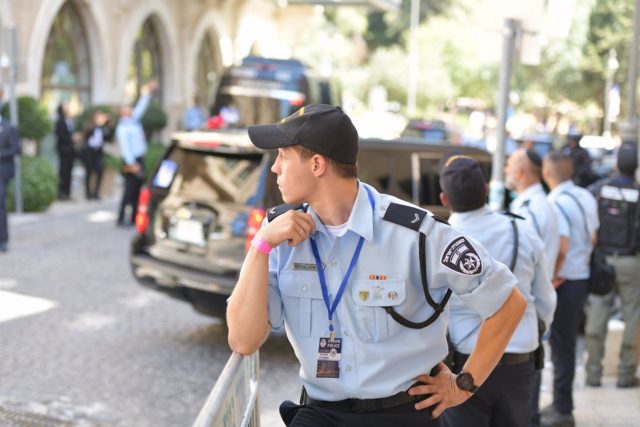 A 24-year-old Palestinian man identified as Ahmed Mohamed Kabaha has been seriously injured after being stabbed by Israelis in the city of Jaffa, in what appears to be a hate crime.

Kabaha, a resident of the Palestinian village of Al Ghabriya near Jenin in the West Bank, was stabbed up to six times in the chest and back by “Israeli extremists” as he left work, Palestinian news agency WAFA reported.

The young man has been hospitalized in the city of Jenin and is in serious but stable condition.

At the moment there is no news of any arrest related to this aggression.