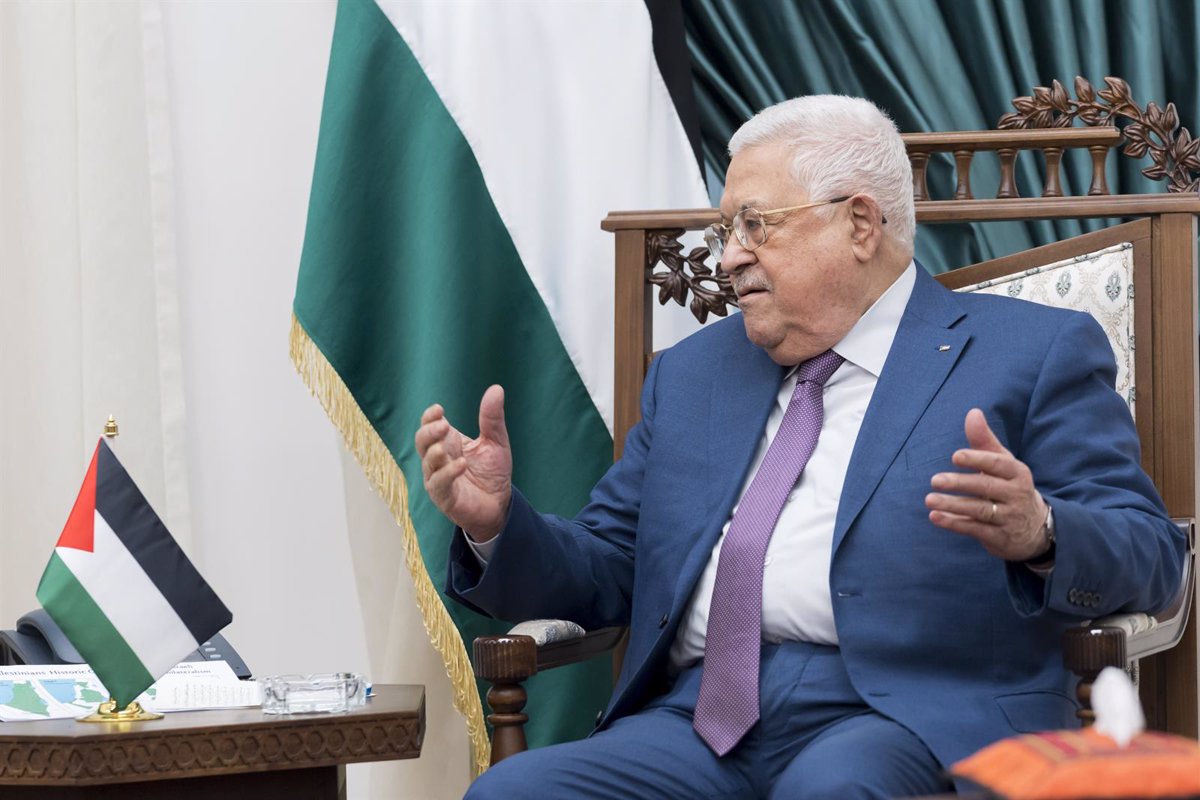 The Israeli government announced Sunday that it will withhold some 170 million euros intended for the Palestinian Authority to compensate for the money it gave to “terrorists and their families last year.”

Israel acts as a tax collector on behalf of the Palestinian government, which it has penalized on several occasions for handing over some of this money as a stipend to the families of individuals the Hebrew state considers to be terrorist elements.

The withholdings will be deducted, Kan News reports, in twelve monthly installments.

Last year, Israel denounced that the Palestinian Authority had allocated 597 million to “indirect support for terrorism during 2020”, reports ‘The Times of Israel’.

Read:  Duque assures that he will keep "prudent silence" after leaving the Presidency of Colombia

These payments can be suspended under a law passed in 2018 that has already been used on previous occasions to withhold funds due to the Palestinian Authority, which was already harshly criticized at the time by the Palestinian government.