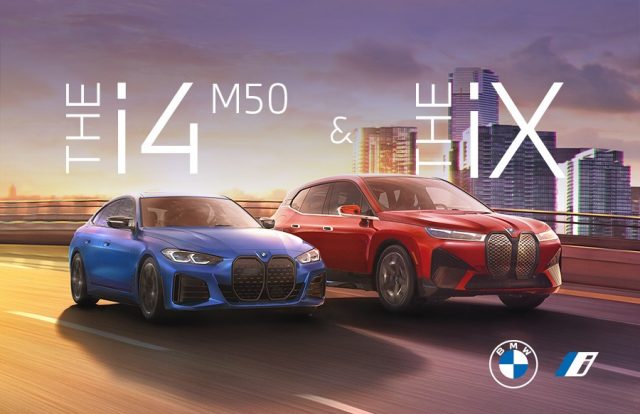 Electric cars have been on the market for many years, but the new technologies built into them can’t get rid of the problems that the older technologies they use bring. Lithium-ion batteries have been and continue to be quite a problem for the electric vehicle industry, and BMW is announcing to owners of its new iX and i4 electric cars that they will have to bring them in for battery replacement, free of charge. The risk of refusal is that the car will spontaneously combust.

Owners of recently sold iX and i4 cars will need to make an urgent visit to the service department to fix this problem. Following investigations into several cases of fires caused by the batteries in these cars, BMW has discovered a problem with the cells produced by Samsung SDI. As a result, BMW iX cars produced between December 2, 2021 and June 30, 2022, as well as BMW i4 cars produced between November 22, 2021 and June 13, 2022, will need to be serviced urgently.

The announcement was made in the US, where only 83 of the cars of this type on the road are believed to be affected. That’s because BMW uses two battery suppliers, Samsung SDI and CATL. Cars with CATL batteries have not been affected by these problems.

BMW says it has received no reports that people have been injured in the incidents so far, but advises owners not to drive affected cars, not to charge them, and to park them exclusively outside in the open, not in underground or overhead parking lots or at home in the garage.

Read:  Malware found in Windows Toolbox, an application that installs the Google Play Store on Windows 11

US dealers are already starting to notify customers who own the affected cars, and including BMW will send letters to their addresses to confirm the service call. The letter will arrive before September 19, BMW says.