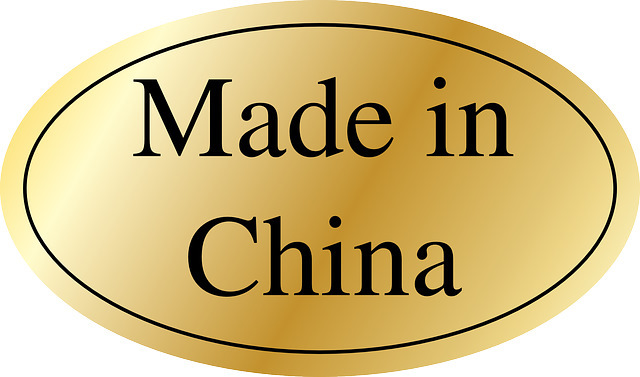 Apple and Samsung’s retreat to regions such as India and Vietnam, coupled with COVID restrictions and worsening global economic conditions, seem to point to China’s exit from its role as a global supplier of smartphone devices.

Conveniently, China bowed to the demand coming from Western companies, which needed a cheap and efficient solution for manufacturing the myriad high-tech gadgets demanded in Western markets. The problem for China is that the region has been more notable for its willingness to take on the role of an OEM manufacturer at highly competitive rates than its ability to become an industry leader. Nor has the willingness to ‘intercept’ useful technologies at every opportunity, with a view to repackaging them with ‘original’ products, helped to convert Western partners into devoted partners.

According to data from analyst firm IDC, China’s smartphone shipments fell 14.7% in Q2-2022 alone, indicating the biggest drop in the country’s modern history. Even multi-billion dollar turnover “pillars” such as Xiaomi, Vivo and Oppo failed to save face, with companies favoured but not controlled by the Communist Party of China (CPP) rather aiming to maximise profits in China’s local market, where promotion facilitated by the same CPP with the aim of excluding Western brands translated into an opportunity for revenue rounding. However, the relatively good sales in the local market comes against a background of generally worsening economic conditions, the situation being all the worse in global markets.

Motivated down to the level of state policy to become a leader in the mobile segment, China has invested with funds directed from the state budget in the development of 4G infrastructure nationwide, with the plan continuing globally with major investment in the development of 5G infrastructure, deployed with the help of “friendly” companies and shaped to PPC interests. In entirely predictable fashion, the plan has not gone unnoticed overseas, with the US government taking steps to block these ambitions. And hence the pressure to remove China from its role as the engine of the global economy, starting in the very areas of greatest interest: smart devices and communications equipment.

A good, perhaps even plausible, excuse for the collapse of China’s smartphone shipments might even be the zero-COVID policy that PPC is fiercely advocating, defying the global consensus that the sars cov 2 virus no longer poses as much of a threat and could be managed like other seasonal viruses such as influenza. Of course, the reality is somewhat more complex than that. For example, the very strict quarantine measures taken since the beginning of the COVID pandemic have “deprived” the population in China of the benefits of gradual natural immunisation. At the same time, the lack of access to Western vaccines with proven efficacy has deprived the most vulnerable population group (e.g. the elderly) of the benefits of organised immunisation, leaving “perpetual” quarantine measures as a last resort.

Read:  Foxconn, the iPhone maker, has stopped production at factories in China. Shenzhen, in lockdown

It also doesn’t help that the smartphone market in China has long since reached saturation, mainly with the help of domestic manufacturers. According to official data, the country has a 1.6 billion smartphone users (up from 1.4 billion last year), relative to an official population of 1.4 billion. Inevitably, the rate of smartphone usage outstripping the number of inhabitants has led to fierce competition among the remaining manufacturers to compete for every possible market niche, leaving very few opportunities for the growth trend to continue. And outside China, things look much worse, with Asian manufacturers having to compete both with established Western brands such as Apple and Samsung, and consumers’ reluctance to spend unnecessarily on a new smartphone that is little better than their current one.