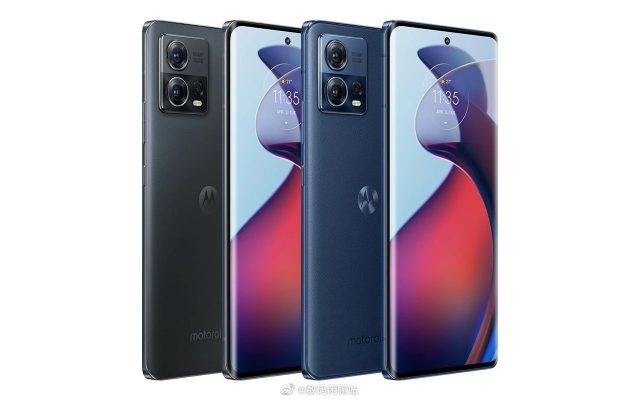 Motorola is set to launch two of its most anticipated flagship phones. One is the Razr 2022, the third foldable-screen version of the classic clamshell series, and the second is the Edge 30 Pro/X30 Pro, the first phone with a 200-megapixel camera. But it looks like the August 11 event will include another phone, the S30 Pro, which could be a thin and light model, something we rarely see in the high-end area.

According to Digital Chat Station, a famous leaker on China’s Weibo social network, Motorola’s new Moto S30 Pro will be equipped with top-of-the-line hardware comparable to the X30 Pro. we’re talking about a Snapdragon 888+-equipped phone with a 6.55″ OLED display at 144 Hz, 50-megapixel main camera and 4,270 mAh battery with fast charging at 68W. Basically, it’s a phone comparable to other flagships on the market, but with a slightly older processor.

Read:  Which iPhone to buy in 2022? Here are the best choices

The difference is that in addition to it, Motorola will also have the Moto X30 Pro on offer, with a 200-megapixel camera and larger screen at 6.7″, which will most likely be listed in store offerings at a significantly higher price. The most interesting aspect of the Moto S30 Pro, however, is that it will be a very lightweight phone. With these specs, we usually expect phones between 190 and 210 grams and thicker. However, it seems that Motorola preferred a smaller battery than other models on the market, which come with 4,500 or even 5,000 mAh capacity. Thus, the phone is lighter, but also quite thin, still: just 7.6mm in profile.

The launch event for the new Motorola phones has been moved from August 2 to August 11, so we’ll also learn official information about the new phones in just a few days.â

Google Chrome, the web browser with the most vulnerabilities discovered in 2022