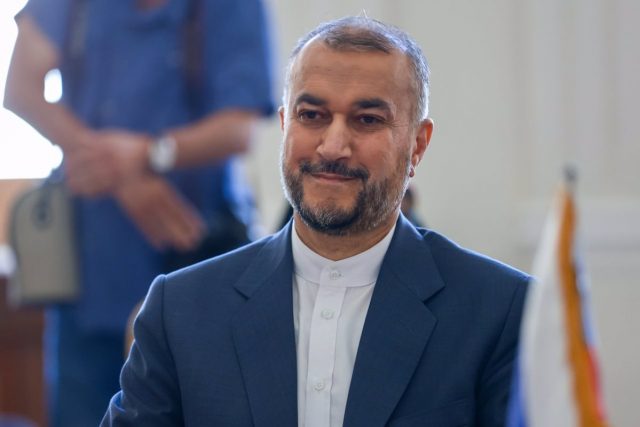 Iran has warned the European Union against “hasty measures” over the death of Masha Amini in police custody, after the European Union’s High Representative for Foreign Policy, Josep Borrell, called on Tehran to account for the young woman’s death and to cease violent repression of demonstrations triggered after her death.

In a telephone contact late Wednesday with Iranian Foreign Minister Hosein Amirabdolahian, the head of diplomacy called on the Iranian authorities to take responsibility for the death of Amini, to cease violence against demonstrators protesting in the streets of Iran and to release those arrested in this framework.

Read:  Erdogan says US continues to support terrorism in Syria

“The right to protest and the free flow of information must be allowed. The EU is considering all options,” Borrell said in a message on social networks, recalling that the EU-27 will consider new sanctions against Tehran for this case.

For his part, Amirabdolahian noted that the judiciary is investigating the death of the 22-year-old woman, arrested for allegedly wearing the veil incorrectly, according to Iranian laws and that the outcome of the investigation will be announced soon.

In the face of the EU threat of sanctions over the case, the Iranian foreign minister warned that “any hasty political action over the latest unrest in the country based on baseless accusations and aimed at inciting rioters and terrorists” will be responded to by Iran, IRNA news agency has reported.

Read:  Xi Jinping advocates establishing a global security plan to avoid wars like the one in Ukraine

In this framework, he defended the right to peaceful demonstration in Iran but attributed a violent character in the protests noting that “rioters” have set fire to ambulances and damage to public places, with “terrorist acts” such as attacks on policemen and others. “The government will deal firmly with rioters and terrorists, based on the law,” he said.