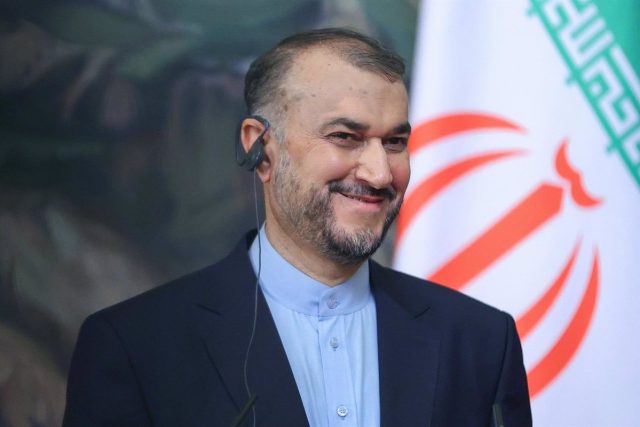 The Government of Iran has affirmed this Monday that the parties are “closer than ever” to reaching an agreement on the 2015 nuclear agreement, after the unilateral withdrawal of the United States in 2018 and the breaches undertaken since then by Tehran.

“During the last month the process has been advancing steadily and slowly and we are now closer than ever to reaching an agreement,” Iranian Foreign Ministry spokesman Said Khatibzade said during his daily press conference.

Likewise, he has reiterated that Iran has not accepted preconditions for an agreement and has stated that Tehran’s position “is clear”. “An interim agreement has never been on our agenda,” he explained.

Read:  Palestinian injured after being shot by Israeli forces after attacking a vehicle in the West Bank

“The agreement we are looking for is a stable and reliable one and we will not accept anything less,” he explained, after the US special envoy for Iran, Robert Malley, said that an agreement is unlikely if Iran does not release Iran. Several Americans arrested.

In this sense, Jatibzadé has maintained that “the negotiations are complicated enough”, according to the Iranian news agency Tasnim. “One should not complicate them further,” said the Iranian Foreign Ministry spokesman.

The talks for the return of the United States to the agreement and for Iran to return to the respect of its commitments were reactivated on November 29 in Vienna after the suspension of the contacts before the holding of the presidential elections in Iran, in which the the ultra-conservative Ebrahim Raisi.

Iran has announced the withdrawal of its commitments on several of the points of the agreement after the United States left the pact unilaterally in 2018, although the Iranian authorities have defended that these steps can be reversed if the United States withdraws the sanctions and returns to the agreement.