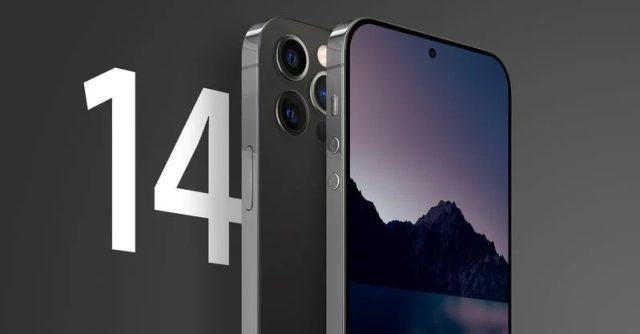 The production of the iPhone 14 has stalled first due to the lockdown measures taken by China to manage the COVID pandemic, and now also due to the lack of stocks of essential components.

Even though the factories in China where the iPhone 14 is assembled are gradually reopening, the same blockages have simultaneously affected component suppliers, who now have nothing to deliver to Apple partners. The problem could also affect the activity of factories contracted by Apple in other regions of the world, if production is linked to the same insufficient stocks of essential components.

Read:  Elon Musk could lower his bid to buy Twitter

Rumors that the iPhone 14 will only have a “paper” launch in September are starting to come from several sources, suggesting that Apple fans will receive their ordered phones at least three weeks late.

In particular, it could delay the iPhone 14 Max and Pro Max versions, the final assembly being held instead of the lack of screen stocks. And so difficult to deliver in bulk, due to the very strict quality requirements imposed by Apple, screen orders for the top iPhone versions simply cannot be recovered, once production has already been delayed. Nor is it helpful that Apple has ruled out Chinese supplier BOE this summer, which could have taken over some of the “effort.”

Read:  Windows 11 affected by a bug that can cause performance slowdowns and data loss, even on new PCs

The worst news is that Apple could also be the one speculating on the lack of iPhone 14 stocks, raising prices. Furthermore, it is predictable that retail stores will apply their own prices, making the most of the iPhone stocks that reach their warehouses.

Another argument for “jumping” over an iPhone generation would be Apple’s decision to reuse last year’s chipset, with only the top iPhone 14 versions receiving a next-generation hardware platform.