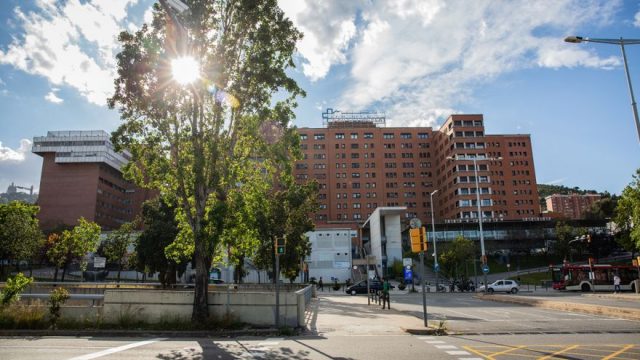 The 9th Court of Instruction of Barcelona is investigating for. alleged embezzlement and prevarication in the nursery of the Vall d’Hebron Hospital. of Barcelona to 12 managers of the Institut Català de la Salut (ICS), hospital managers and civil servants. of the City Council who have been in office from 2013 until now.

The cause starts from the complaint from a nurse at the hospitalrepresented by the lawyers Miguel and Miguel Angel Durán (Durán & Durán), who at a press conference this Friday have assessed that the nursery, aimed at children of hospital workers, has “failed to comply with all legal requirements and there has been no control by the hospital, the ICS or the City Council”.

Among those investigated is the head of the association that managed the nursery, which according to the private prosecution. operated in public facilities “without any license” since 2013. until this month, when it closed because the City Council verified that it did not have a license. The judge opened the case in October 2018 as a result of this complaint, and, after receiving a report from the Guardia Civil on the case, in July of this year dictated the imputations of the 12 people who will be questioned as investigated at the end of October.

According to the lawyers for the prosecution, the supplies and material for the day care center “were paid for by the ICS or directly by the hospital” despite the fact that it operated without the necessary license and, according to them, without respecting the regulations on the transfer of assets to private individuals.

Miguel Ángel Durán has specified that in 2017, after the nurse made it known, the consistory -competent to grant the license- opened a file to check if the nursery had a license. Municipal sources explained to Europa Press in early September that. in 2017 the District of Horta-Guinardó had already required the association that manages the nursery to regularize the situation., and finally this month the center has been sealed when it was found that this regularization has not been done.

The whistleblower in the case, a nurse at the hospital and former member of UGT, has criticized that when she warned of these irregularities to the leadership of the union she received “disqualifications and a smear campaign.”