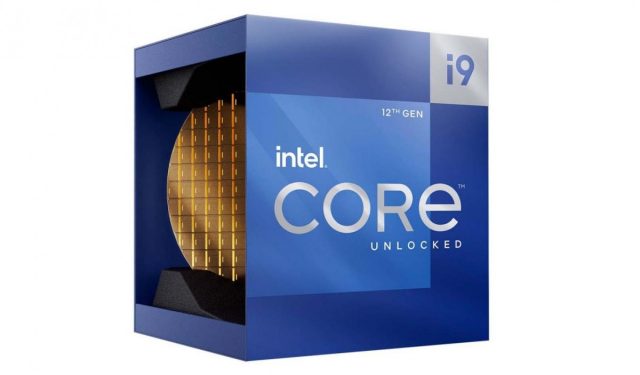 Without access to Intel processors and technologies, Russia could have major problems maintaining and refreshing its IT infrastructure. Apple, Dell, HP, IBM, Microsoft and Samsung have already joined the boycott against Russia in response to the war against Ukraine.

According to industry sources, Intel has suspended the supply of processors to Russia since February, but the measure only targeted orders with an explicit destination to the industrial sector (eg for server equipment), but maintaining its presence in retail stores. Even now, despite the formal withdrawal from the retail market, Intel products are not completely blocked from entering Russia, and they can still be imported indirectly, bundled with the equipment on which they are installed. We are talking in particular about laptops, PCs and network equipment sold by manufacturers in China, a country with trade relations still open to Russia.

Read:  Useful tools for any workshop, available at Kaufland at good prices

“Intel continues to join the global community in condemning Russia’s war against Ukraine and has called for a speedy return to peace,” Intel told Reuters.

While AMD also announced the cessation of supplies of processors for industrial use, currently only Intel has confirmed the suspension of all commercial operations in the country.

Suspension and stoppage of sales by other companies have drawn criticism from Russia. The Russian government has threatened to nationalize Microsoft and other Western companies that have stopped sales in the country. It remains to be seen to what extent such a decision, rightly comparable to state-level theft, can be implemented by Russia, a country without the industrial capabilities and expertise needed to integrate and exploit cutting-edge technologies such as portfolio. Intel. As for Microsoft, the systematic piracy of software products is unfortunately at the level of tradition in Russia, a possible nationalization formalizing only the practices already used for many years.

In the meantime, for ordinary consumers, these measures translate into steep prices for any product that is not delivered directly by local Russian companies. The purchase and use of consumer electronics in public, such as those provided by Apple, paradoxically becomes a demonstration of opulent luxury and a lack of patriotism.