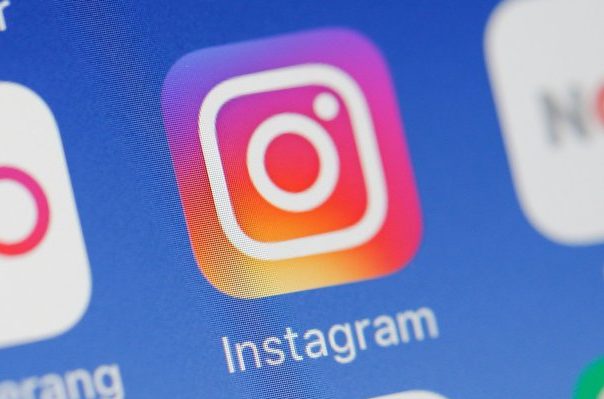 Recently, Meta announced that it will leave the exchanges of messages on Facebook Messenger and Instagram unencrypted, at least until 2023, arguing that a contrary decision would interfere with the efforts of the authorities entitled to fight for public safety.

According to the initial plan, drawn even under pressure from US authorities, Meta was to “use a combination of encrypted and unencrypted data exchanges between messaging applications” to provide security to users, while “assisting public security efforts”. The concrete way in which this desideratum in which users in good faith remained with the guarantee of the privacy of conversations, even while the unanimously recognized authorities purge the exchanges of messages attributed to suspects of terrorism, or other illicit activities, remained practically in the air, lacking in fact the necessary technological support. In the meantime, the exchanges of messages between Facebook and Instagram users have simply remained unprotected, until further notice.

Technically, both Facebook Messenger and Instagram could support end-to-end encryption of communications, but the Meta giant has decided to keep the technology disabled by default, and will return to these policies around 2023. However, in the meantime, the very measures that should allow US intelligence agencies discretionary access to user communications have been potentially hijacked by the adversary, with Russia intercepting and using the communications of Ukrainian citizens to facilitate war efforts.

Tacitly acknowledging the vulnerability, Instagram has decided to selectively enable encryption technologies already supported by the platform, specifically for users in Ukraine who could use the instant messaging service for pirated communications.

“Russia’s prominent creators and influencers, activists and musicians, use Facebook and Instagram to access information and speak out against the invasion,” said Nick Clegg, Meta’s global business president. “We want them to continue to be able to do that. And we want the people of Russia to be able to continue to hear about President Zelensky and others in Ukraine, “he added.