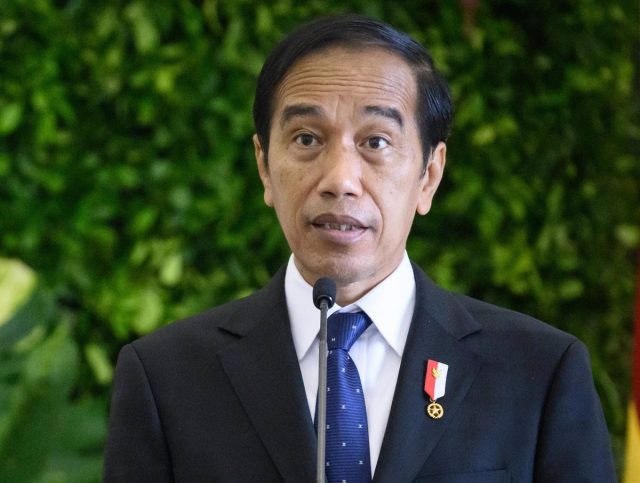 Indonesian President Joko Widodo on Wednesday went to the city of Malang on the island of Java to visit the victims of the tragic stampede that left more than 130 people dead over the weekend following a series of riots during a soccer match.

“I have informed all patients that the cost of the treatment they receive will be covered by the government,” he said during a press conference a day after announcing compensation of 50 million rupiah (about 3,300 euros) to the relatives of those killed by what happened in the Kanjuruhan stadium.

Later, after visiting the stadium itself, the Indonesian leader has concluded that the steep stairs of the building, coupled with the fact that the emergency doors could not be opened, were breeding grounds for the tragedy, reports DPA.

“Are the gates up to (safety) standards, are they wide enough,” questioned Widodo, who has ordered the Public Works Ministry to conduct an audit of all Indonesian Football League stadiums.

“I want to know the root of the problem that caused this tragedy so that we can get the best solution,” the Indonesian president said, according to ‘The Jakarta Post’.

The Indonesian Football Association also announced on Tuesday the expulsion for life of two employees of the club that owns the stadium. On Monday, the police dismissed the Malang city manager and eight other officers.

At least 37 minors were among the fatalities, according to government data. The stampede occurred after thousands of fans invaded the field during the match.

Police fired tear gas in an attempt to control the crowd, although it caused the crowd to move en masse towards the exit areas of the stadium, where some of the gates were closed.

Riots during soccer matches are common in Indonesia, where at least 78 people lost their lives during matches held in the 1990s.