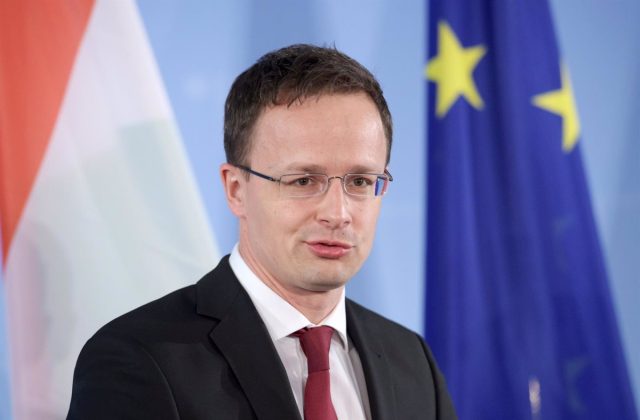 The Hungarian government has confirmed that it will use the payment system set up by Russia to pay for oil and gas imports in rubles, following the battery of sanctions imposed against Moscow for its military invasion of Ukraine.

The Hungarian Foreign Minister, Peter Szijjarto, has defended the decision of Budapest in an interview granted to the American television network CNN and has highlighted that “85 percent of the gas supply” and “65 percent of the oil supply” They come from Russia.

“Why? It is determined by the infrastructure. It is not for fun, we have not chosen this situation,” he stressed, before stressing that there are no alternative routes or sources that would allow Hungary to stop importing energy from Russia.

For his part, the Secretary of State for the Prime Minister’s office Gergely Gulyas has detailed that Budapest “will pay in euros (into an account) at Gazprombank, which Gazprombank will convert into rubles,” according to the Bloomberg news agency.

Thus, he has stated that Hungary will do this “along with nine other nations” and has emphasized that “it complies to the letter with the sanctions policy of the European Union (EU)”, after the block has pronounced against the system for payment in rubles.

In this sense, the president of the European Commission, Ursula von der Leyen, denounced on Wednesday the “unacceptable blackmail” of Russia with the cut off of gas supplies to Poland and Bulgaria for refusing to pay in rubles.

The Russian government signed a decree establishing that payment for Russian gas supplied from April should be made exclusively in rubles. For its part, the EU has applied sanctions to Russian coal for the first time and is weighing new measures against oil and gas.