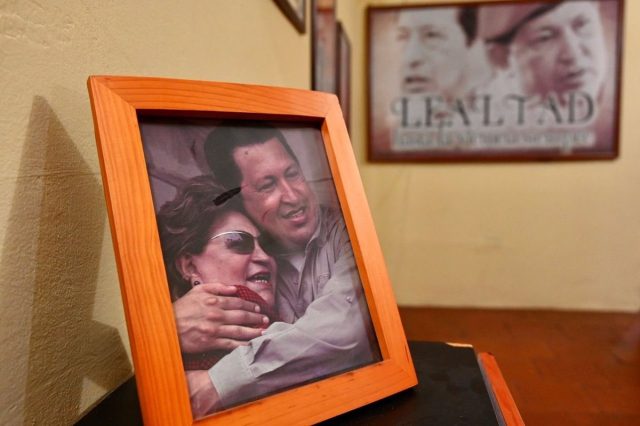 The family home of former Venezuelan President Hugo Chávez will be converted into a museum dedicated to the former president, considered the leader of the Bolivarian Revolution.

“In honor of Commander Chávez, by instructions of President Nicolás Maduro, we gathered in what used to be the house of the Chávez Frías family in the Rodríguez Domínguez urbanization in Barinas to activate its remodeling and immediate museumization,” explained the Minister of Communes and Social Movements, Jorge Arreaza, on Twitter.

On February 4, 1992 he led an attempted coup d’état against the government. He was imprisoned for two years and then launched a political campaign that led to his victory in the 1998 presidential elections.

He immediately pushed for the convocation of a National Constituent Assembly that drafted the current Constitution and spent 14 years in power during which the opposition denounced persecution and the United States imposed sanctions. In 2002 he suffered a failed coup d’état and died on March 5, 2013.

Willy Rock - August 14, 2022 0
Promoted as almost a genuine flagship, but slightly cheaper, Nothing Phone 1 was supposed to achieve a maximum brightness of 1200 nits with its...