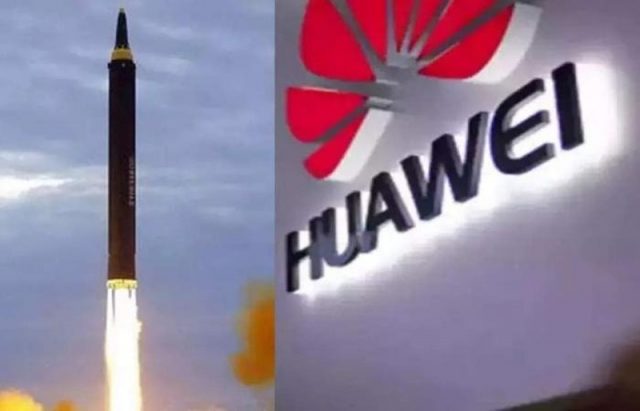 According to a new CNN article published over the weekend, US authorities investigated and concluded that Huawei may have had capabilities to disrupt the US nuclear missile launch system. This report was allegedly behind a program started a few years ago that forces telecom operators to drop Huawei equipment from their networks and replace it with some from other, Western manufacturers.

The FBI reportedly concluded that Huawei could jam US military communications

According to CNN, the FBI has had a long-term investigation into Huawei’s US operations. The Chinese company sold cheap equipment to small telecom operators in regions like Colorado, Montana, Nebraska and Oregon. These raised suspicions as these rural areas are in close proximity to US military bases in the US and would not have brought much financial benefit to the Chinese manufacturer.

Following the investigation, the FBI concluded that Huawei would have the capabilities to jam military communications systems in the areas where its equipment was installed, including those of the US Strategic Command, the agency in charge of the US nuclear arsenal.

Read:  MIT researchers have created boxes as thin as a sheet of paper. They could be glued directly to the walls. VIDEO

However, CNN points out that it is difficult or impossible to prove that Huawei equipment installed in the US collected and/or sent data to the Beijing government. Of course, Chinese authorities and Huawei officials deny the allegations.