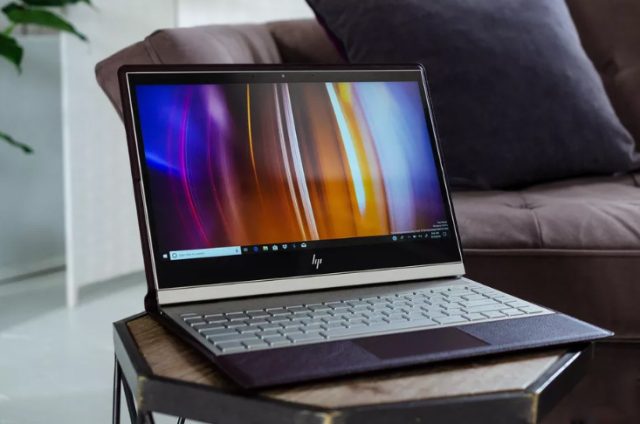 Expected since the start of the unprovoked war against Ukraine, HP’s exit from the Russian market has dramatic consequences for Russian companies that rely on HP for basic services, such as the purchase and maintenance of employee PCs, printers, and other related services. by the American company.

What we can say with certainty is that HP is more than a brand of printers, or PCs, the American giant having a close relationship with countless companies in the business environment, the exit from the Russian market being equivalent at least to the disappearance McDonalds, for retail consumers.

“Given the environment of COVID and the long-term outlook for Russia, we have decided to cease operations in Russia and begin the process of complete cessation of our operations,” HP officials said in a recent bulletin to the company’s shareholders.

Read:  Apple is no longer the most valuable company in the world, losing the title to an oil giant

Unlike other small companies that have recently left the Russian market, in the case of HP we find out what are the forecast losses directly from the official channels, and the figure of about $ 1 billion in revenue in fiscal year 2021, obtained only from customers in Russia , is likely to give shivers both to those who have invested in the company’s shares, but especially to the Kremlin government. Although those amounts were destined to leave Russia, as well as revenues for the American company, their disappearance is in fact a very depressing indicator for the collapse of the mutually beneficial relations between the Russian business environment and the Western world. Thus, all businesses that have hitherto relied on basic services, such as the purchase and maintenance of employee PCs or printers, will now have to address these essential needs through alternative channels, such as China, with a reputation not exactly reliable.

By comparison, Adobe anticipates a loss of “only” $ 75 million from the Russian market, and RPA provider UiPath said it would cost $ 15 million. Dell cut deliveries to Russia in early March, and Lenovo shut them down as well. The only one that comes close to these figures is the networking provider, Cisco, with losses estimated for the entire year 2022 by unrealized revenues reaching $ 720 million.