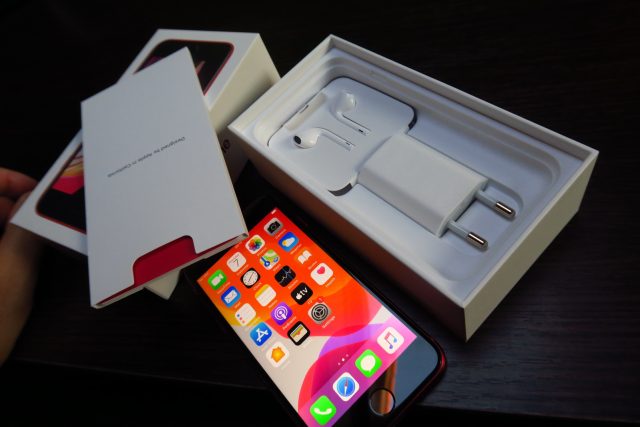 Disassembled to the last component by the specialists of the YouTube channel PBKreviews, the new iPhone SE (2022) has only strengthened the expectations of Apple critics, regarding the obstacles left to hinder the repair attempts.

Although at first glance it doesn’t look very different from other contemporary smartphones, the new iPhone SE shows its pitfalls as soon as we get to replace some of the most affordable components, such as the battery.

Up to a point, iPhone SE (2022) does not seem much more difficult to access, removing the screen, followed by the most visible connectors and screws, running without unpleasant surprises.

Read:  The one who made the first iPhone with USB-C now reveals the first Android with Lightning plug. VIDEO

On the other hand, repairs made by replacing essential subassemblies, such as the screen, will not do very well. The fingerprint sensor integrated with the display module comes “paired” with the electronic board and will never work again if the display is replaced outside of Apple authorized service centers.

Other changes are identified in the battery, which although it looks identical to the one included with the current model, uses a different connector than the previous generation iPhone, blocking any attempts to install the older and probably cheaper component.

Overall, although it looks similar, the iPhone SE (2022) is not at all compatible with last year’s model in terms of spare parts. The only real resemblance is the difficulty of any repairs, which can only be done in a service authorized by Apple.

Read:  OIREP Ambalaje Association, in partnership with the Ministry of Environment, Waters and Forests, launches the national campaign 'Two Two

Tesla is starting to accept orders for Semi, its first electric truck