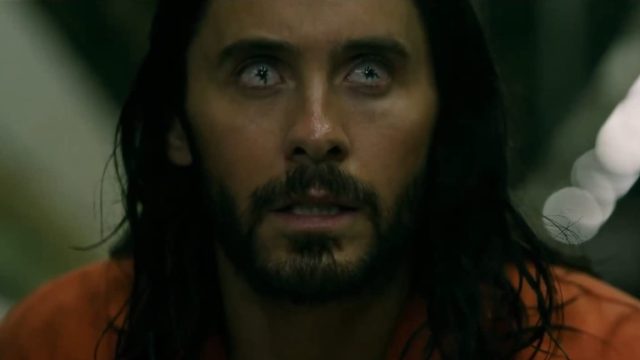 In a new video for “Morbius”, star Jared Leto talks about possible future crossovers of his character, with others from the Marvel Universe.

Leto plays the lead role in “Morbius”: a talented doctor with a unique blood disease, who ends up becoming a pseudo vampire after a failed experiment, made in an attempt to find a cure for his disease. The treatment ends up giving him superhuman strength, but also a certain appetite for human blood. This is the first live-action appearance of the character, who was originally conceived to be a villain in “Spider-Man”. He later became an anti-hero and received his own comics.

“Morbius” was originally scheduled to be released in theaters in July 2020, but has been rescheduled for April 1, 2022, to allow “Spider-Man: No Way Home” to complete its highly successful theatrical run.

Read:  Season 2 of The Afterparty, ready to launch: what actors are back

Jared Leto is confident in the future of his character, “Morbius”

In a new presentation from Sony Pictures, Leto talked about the future of his character, especially now, after “Spider-Man: No Way Home” opened the door to the multiverse.

“In the movie version of Morbius, the character is part of a much larger universe,” Jared Leto said in the promo, continuing: “The universe has officially opened and there are all sorts of opportunities for criminals to meet each other.”

With Keaton in the film, probably in the role of Toomes, the connection between Dr. Morbius, Sony, Spider-Verse and MCU is more and more obvious at the moment. It remains to be seen how successful “Morbius” will be on the big screens and whether or not it will turn into a franchise in the future.