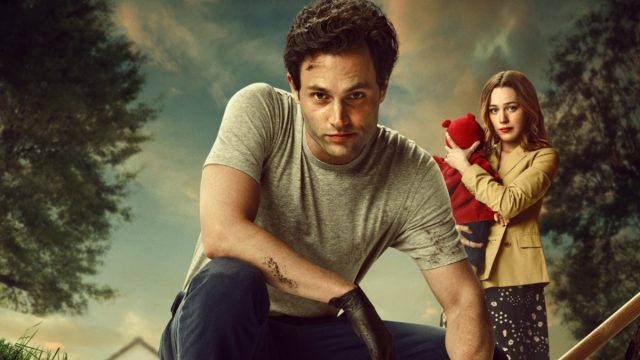 If you like stories about and about serial killers, “You” might be exactly what you were looking for. Moreover, if you have an account, we also have good news: the first three seasons of this controversial series are available for viewing.

The good news doesn’t end there: season four of “You” is in the books.

Based on the novels written by Caroline Kepnes, “You” follows the story of Joe Goldberg, a man in search of love who is willing to do anything to get it, including killing anyone in his path.

It is, as you can imagine, about obsessive and even possessive love, but also a considerable dose of narcissism and sociopathy. Obviously, we are talking about a charismatic character, with a physical appearance that could never betray his true tendencies that fall into the category of serial killers.

Read:  Wardruna concert in our country: when will we be able to see the "Vikings" live

The fourth season of “You” comes with a few surprises

According to Deadline, actor Lukas Gage will also be in the cast of the fourth season. Moreover, the trailer also shows us some details about the new character and what it could mean for Joe in the new season.

His character, Adam, is the youngest son of a wealthy businessman, unable to meet the standards set by his father. Adam seems to have a lot in common with Joe, the main character, both of whom are willing to do absolutely anything to get what they want. It remains to be seen whether a friendship will develop between the two or, on the contrary, they will become fearsome enemies.

So, from what we know so far, episode 4 of “You” could explore many directions, regardless of the original books written by Kepnes.

The really weird part is that the “You” series has managed, since its release, to attract the attention of both those who are passionate about a “quiet” series and those who prefer a thriller as a book, the production perfectly combining the two styles.

“You” will be available on Netflix in the second half of this year.