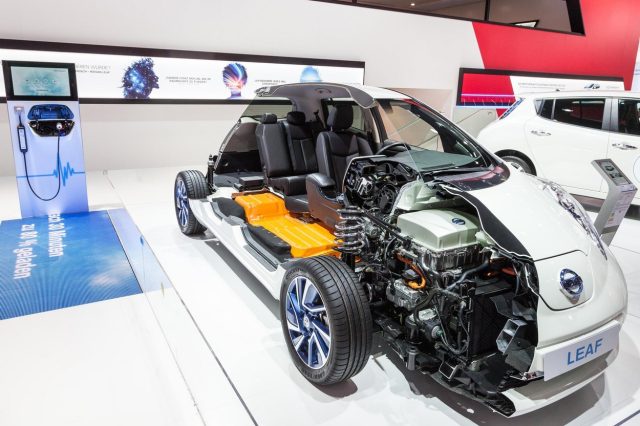 There is enough lithium and nickel for the production of 14 million electric cars globally in 2023, even without resources from Russia, according to a study by the European Federation for Transport and Environment (T&E).

The organization has called on European governments to do more to facilitate access to these materials. For example, Germany has huge reserves of lithium in the Rhine. These are enough to build batteries for 400 million electric cars, according to estimates.

“The war in Ukraine has shown that we must give up oil. The best way to do this is to switch to electric vehicles. Despite what some people say, there is no shortage of lithium and nickel in the earth’s crust, “said Julia Poliscanova, senior director of T&E.

Read:  What new movies and series will be coming to Disney+ in August 2022

The organization notes that unlike oil, the largest amounts of nickel and lithium are mined in democratic states.

Electric cars: Raw materials exist, but they must be operated responsibly

These raw materials exist, but their extraction in ecological conditions is difficult. In Germany, for example, the population does not agree with the exploitation of lithium resources, even if the company in charge claims that it will not destroy the environment.

The minerals and metals needed for electric car batteries – lithium, cobalt, nickel, copper – are also found in huge quantities on the seabed or ocean floor.

Environmental organizations, such as Greenpeace, do not think that extracting them is a good idea. “Sending giant mining machines, designed to crush the seabed, is a very bad idea,” according to a message published by the organization. Greenpeace believes that sensitive and unique ecosystems will be destroyed, affecting the ocean food chain.