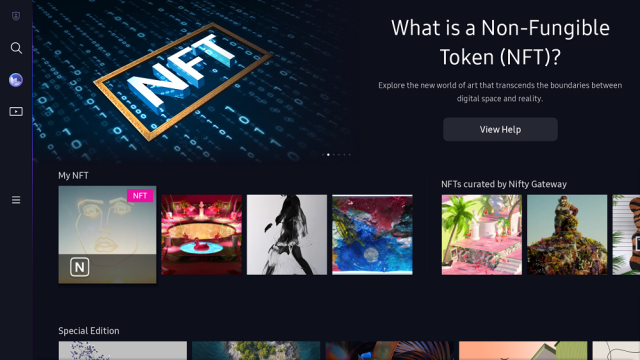 Adherents of cryptocurrencies who tried to initiate Ethereum transactions last night were faced with a rare “sight”, with the cost of the network rising to over $ 3,300.

Apparently, the problems started with the “adventures” started by the company that manages the Ethereum network in the field of transactions with NFTs (Non Fungible Token), the processing of NFT purchases through Ethereum unexpectedly raising costs for all network users based on blockchain technology. For example, a user’s attempt to purchase a $ 25 NFT was met at an additional cost of $ 3325 to Ethereum miners used to process and validate the transaction.

According to the rules governing the operation of the Ethereum network, each payment is “charged” by collecting a so-called Gas Fee, deducted from the total value of the transaction. The exact amount varies from time to time, depending on the upload level of the Ethereum network. Designed on the model of a traditional auction, the system does not impose an absolute upper limit, based only on the brute force of Ethereum miners, whose number should increase in direct proportion to the success and popularity of the trading platform. However, sometimes this is not the case, the appearance of too many transactions that “compete” for processing and validation according to the principle of reward (Gas Fee) the largest causing absolutely aberrant surcharges.

However, connoisseurs know that overcharging Ethereum transactions is just a symptom of network overload, which in the vast majority of situations does not persist for more than a few minutes.

However, it is worth asking what daily shopping would look like if banking transactions were also commissioned dynamically, without an upper limit. For example, you choose to pay for a movie ticket using your bank card. In a hurry, you omit to take a look at the fees charged, discovering that only the next day you paid for the movie you watched, about the same as on a holiday in Greece. Fortunately, such situations are not really plausible in cryptocurrency transactions either, as there are generally enough warnings to discourage the approval of a deeply disadvantageous payment, culminating at most in the failure of that transaction.

Read:  iOS 16.0.3 ready to fix one of the iPhone's biggest problems

Whatever the technical reasons, the fact that such anomalies are still manifesting itself shows how unpredictable and often risky cryptocurrency transactions can be. In this case, the only way to go is to wait a few minutes and try to resume the transaction, following the amount of the fee charged.