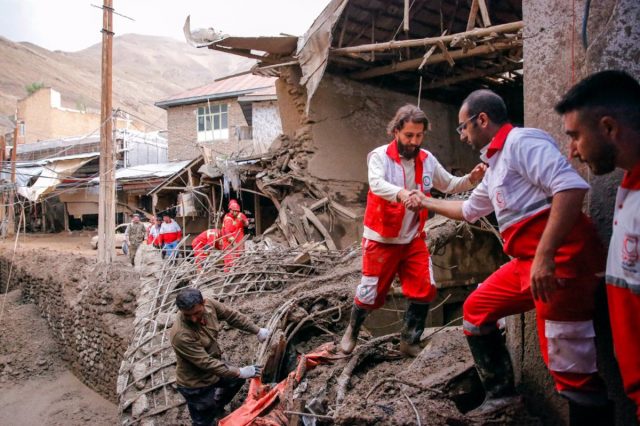 At least 56 people have died during the last 48 hours in Iran as a result of heavy storms that have been hitting the country, and specifically the capital Tehran and surrounding areas, for days, a Red Crescent spokesman confirmed Saturday.

Dozens of people are still missing in the capital Tehran and four other provinces in the country, Red Crescent spokesman and head of emergency operations Mehdi Valipour told Iranian news portal Entejab.

Police have closed roads in rural areas of the country due to the possibility of landslides, while authorities fear more deaths in the coming hours as new storms are expected to arrive this weekend.

Read:  Poland calls for reforms to combat "imperialism" within the EU

The worst affected area is the Firouz Kooh area in the foothills of the Alborz Mountains northeast of Tehran, where at least 10 people have died, Tehran Governor Mohsen Mansouri told state television.