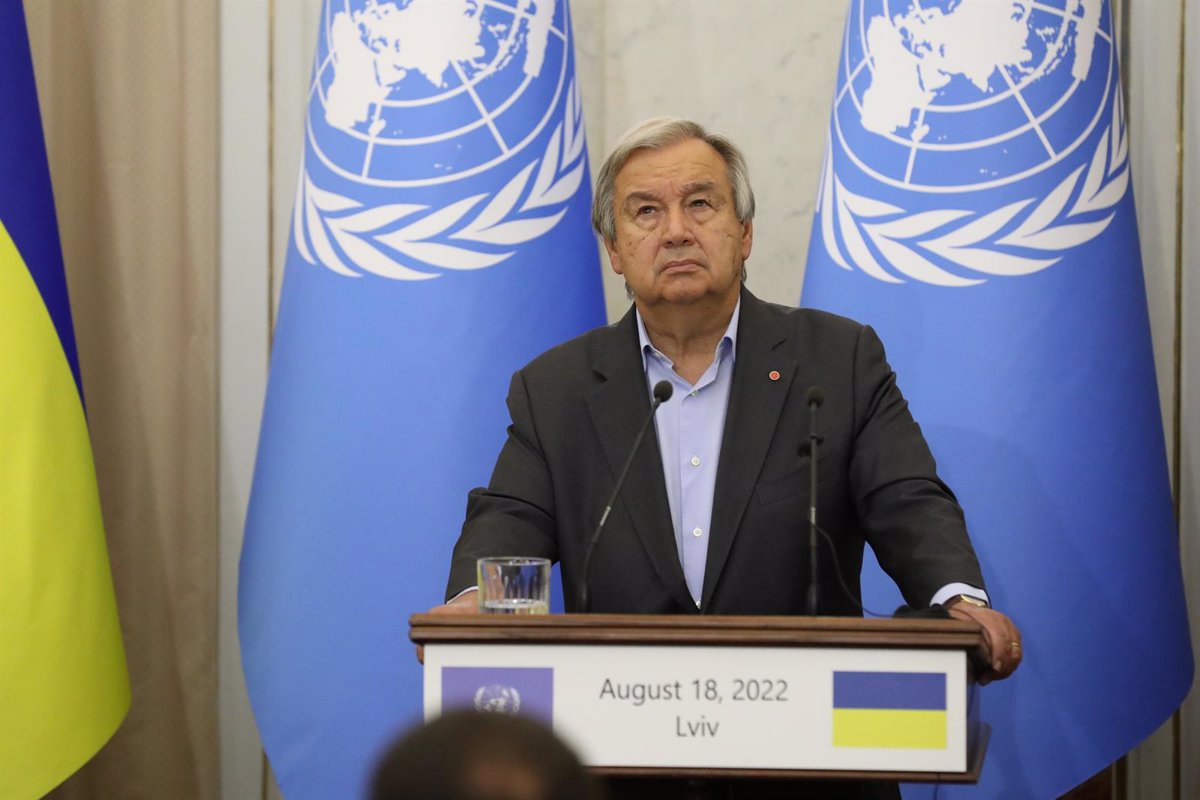 United Nations Secretary-General António Guterres on Monday called for unity to end nuclear weapons at the annual observance of the International Day against Nuclear Tests.

“Nuclear weapons have no place in our world. They guarantee neither victory nor security. By design, their only outcome is destruction,” Guterres has asserted, before making “a call to the world to act for the health and survival of the planet.”

In this regard, the secretary-general called for “ensuring the end of testing now and forever, and consigning nuclear weapons to history, once and for all.”

Thus, he has considered that “now is the time” for the treaty entailing a “complete ban on nuclear testing” to enter into full force, needing, as a necessary condition, “an effective verification system” to back it up. It demands, therefore, a legally binding ban on all nuclear testing.

Read:  Macron's party changes its name and is renamed Renaissance

Guterres has stressed that the International Day against Nuclear Tests “represents a global recognition of the catastrophic and persistent damage caused in the name of the nuclear arms race.”

This commemoration is “a way of remembering those who suffered because of the folly of atomic policy” and “a wake-up call.”

This Friday Russia blocked the final joint statement of the review of the Treaty on the Non-Proliferation of Nuclear Weapons (NPT), after the end of the four-week negotiating conference in New York, over various objections on the part of Moscow related to the war in Ukraine.

“To my deep regret, this conference has not been able to reach a consensus,” expressed the chairman of the meeting, Gustavo Zlauvinen, after the end of the meeting, the purpose of which was to establish binding deadlines for dismantling nuclear weapons.

Following the Russian statement, delegates from dozens of countries have come out in favor of the agreement. For its part, France – on behalf of several countries, including members of the European Union – reiterated its support for Kiev and condemned Putin’s invasion.

The treaty, which came into force in 1970, has so far been ratified by 191 countries. However, critics complain that the five official nuclear powers–the United States, China, Britain, France and Russia–are subject to different rules than non-nuclear-weapon signatories. India, Pakistan, Israel and North Korea also possess nuclear weapons, according to the Federation of American Scientists (FAS), but are not signatories to the treaty.