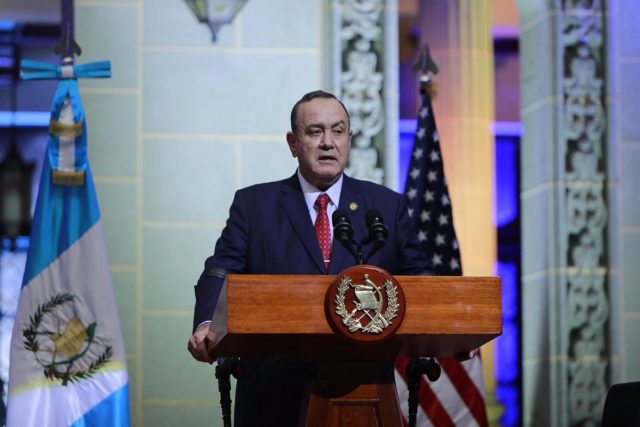 The president of Guatemala, Alejandro Giammattei, is said to have escaped unharmed from a shooting that took place this Saturday against the presidential retinue in the region of Huehuetenango, in the west of the country.

The network also reported that the Guatemalan Army has responded to the attack, which resulted in the wounding of a 27-year-old Mexican national, Carlos José López Velásquez, an alleged member of the armed group.

The attackers allegedly fled to Mexico – some 30 kilometers away – where Mexican Armed Forces agents chased and arrested four Guatemalans.

At the border point, Guatemalan and Mexican Army agents were patrolling when a group of armed individuals attacked.