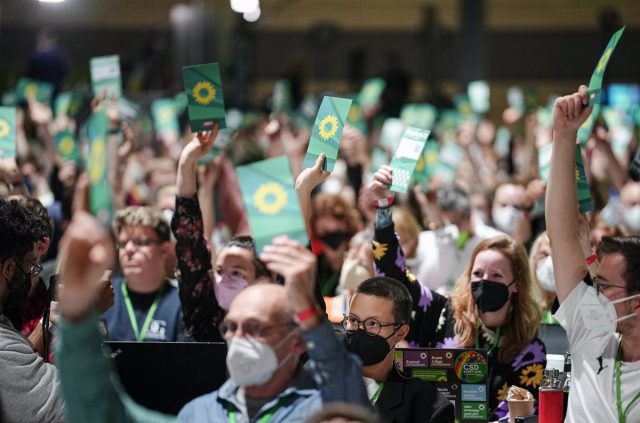 The Greens party approved on Sunday at its annual congress in Bonn to support the government’s plan to extend the use of coal in the state of North Rhine-Westphalia until 2030.

The plan is the result of an agreement between the Ministry of Economics–controlled by The Greens–the state government and the energy company RWE that envisages keeping two coal-fired nuclear power plants in operation until the end of 2024.

The agreement also provides for the controversial destruction of the agricultural town of Luetzerath, located on top of a coal seam that the government hopes to be able to exploit.

The Russian invasion of Ukraine and the subsequent suspension of Russian natural gas shipments to Europe have forced Germany to rely increasingly on coal. The country is governed by a “traffic light” coalition consisting of the Social Democratic Party (PSD), The Greens and the Free Democratic Party (FDP).