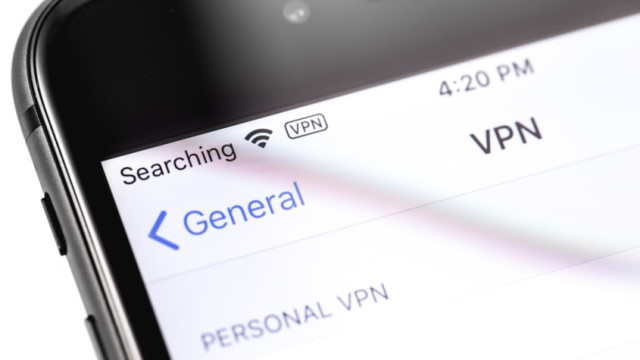 Hitting directly at VPN app developers, Google will no longer allow the use of these technologies to serve “hidden” purposes of that app, such as selective redirection of named data connections.

While it’s perfectly true that some add-block implementations use VPN connections to disable or block the algorithms responsible for serving personalized ads in Android apps for which there is no dedicated filter, the same avoidance methods are also used for much more harmful purposes, such as phishing attacks and covert redirection of communications.

Thus, apps that have not been published and supported as VPN services in their own right will no longer be able to use VPN technologies to broker connections, except using the official Android VPN service provided by Google. In the official implementation, connections are taken in encrypted form from end to end, thwarting any attempt to intercept information exchanges.

In practice, the initiative is based on implicit trust in Google’s services, i.e., the promise that data intermediated by the US company’s servers is not and will never be misused.

According to Blokada, an analytics company in Sweden, the bans include local use of VPN technologies, such as for information exchanges that do not leave the device on which the app is installed.

What is certain is that Google has for years already banned apps that expressly block ads from being displayed in other Android apps, with the only accepted exceptions being web browsers and apps that do exactly that.

Read:  The Horizon Worlds metaverse will be available in the browser and on game consoles