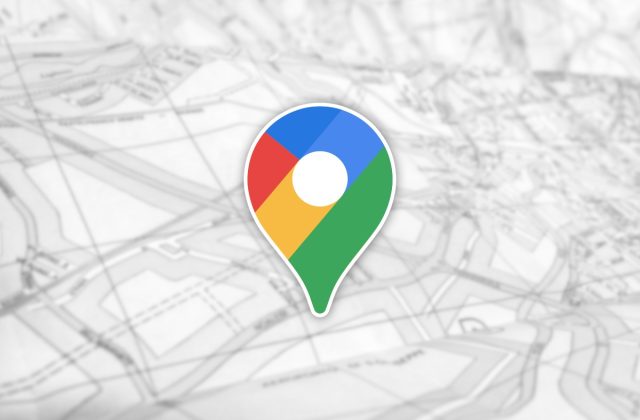 By default, Google Maps simply goes back to the last form of transportation used, which is enough for users who commute to work in exactly the same way, day in and day out, but not for those who use more diverse ways to travel.

Tested in Google Maps beta for now, the new version of the interface looks a bit more airy, with a new interface where your favorite travel modes can simply be marked with an asterisk in the Trip options menu, appearing as quick shortcuts when you start application. Thus, instead of being brought directly into the navigation mode used previously, you will be greeted with a small selection of preferred travel options, from which you can choose what interests you without wasting time adjusting settings in the more advanced menus available in the interface. smartphone app. Google engineers are trying to save valuable time for Google Maps users, realizing that these very fine details can make the difference between building a long-term affinity for the default navigation solution on Android phones and frustrating the search for more alternatives. good. Ironically, the next alternative would be Waze, a solution also owned by Google. Currently, you can change the mode of transport only after entering the address you are looking for by accessing Route options in the menu displayed to the right of the address you entered, which tends to confuse inattentive or inexperienced users, some of whom travel by road. selected incorrectly, only to find out later that the mistake was made. Under the new formula, the mode of transport is selected from the beginning, bypassing the potentially inconvenient steps.