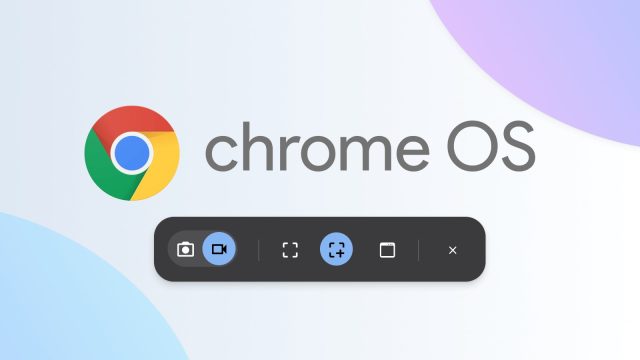 Google is preparing Chrome OS for a rebranding. The company now seems to be inspired by Apple and will rename the software to chromeOS, with a small “c” at the beginning and no space between “chrome” and OS. Thus, the name will be more in line with the denomination rule adopted by Apple operating systems, such as iOS, macOS, tvOS, watchOS or iPadOS.

Chrome OS will soon be known as rome chromeOS

It’s unclear why Google will do this and why it chooses to do so long after Chrome OS is launched, but rebranding has already begun to be implemented, at least internally. According to 9to5google, Google has renamed almost 1,000 instances of the name from the old name to the new chromeOS in the operating system sources.

Read:  Attractive products available at Lidl during the week of June 16-22

These changes can also occur at the interface level, for ordinary users, but also appear in the code, for developers who write applications compatible with the operating system, or use its sources for their own projects. Being a version of Linux with built-in Chrome browser, everything in Chrome OS is open source, which can be used by developers.

The new “chromeOS” is probably the only Google software to undergo rebranding, but it may not be the last. Chromium OS, the open source version of the operating system, will also be modified. Its new name will, of course, be “chromiumOS”. Wear OS, the operating system for wearables, such as smartwatches, could also be renamed wearOS. This is not the first time this software has changed its name, with its first version debuting as Android Wear.

Changes in the final version of Chrome OS will most likely be visible in May with the official release of version 102.