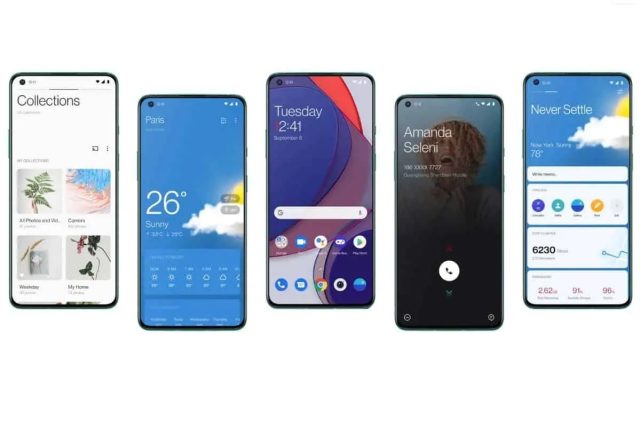 After two highly criticized versions of OxygenOS, which moved away from the “Google” Android experience in favor of a rather OneUI-inspired interface from Samsung, OnePlus announces that for development it will listen to the feedback provided by fans. Thus, OxygenOS 13, based on Android 13, will return to some older habits, the new version will most likely be released in the fall. OnePlus usually launches the new OxygenOS very quickly after the new Android is available on Pixel models from Google.

It seems that trying to combine OxygenOS and ColorOS did not work. In addition to the fact that the latest versions of OxygenOS do not offer the same “clean” user experience, the Chinese company prefers to add its own graphics and other elements that “load” the menus, Oxygen OS 11 and 12 were also very unfinished versions, many users reporting bugs on both older and newer devices.

While the core code will remain common between the two interfaces, OxygenOS 13 will move away from ColorOS in terms of functionality and interface. That’s because it will provide a “lighter” experience, according to the official description of OnePlus, much closer to the “stock” Android. This will be an interface for the “global” audience, suggesting that in the company’s home market, China, OnePlus phones will remain on ColorOS from Oppo. However, research and development efforts will remain common. Oppo will continue to provide the resources needed for development and create new technologies, while OnePlus will focus on developing software for the global audience, as well as delivering the most enjoyable experiences on mid-range and high-end devices. .

Read:  Google has launched the "Switch to Android" app on iOS, for those who give up the iPhone

OnePlus also announced that it is expanding into new regions, such as Mexico, Canada, several countries in Asia, Africa, the Middle East and South America. Last year, OnePlus sold 11 million smartphones, while the Nord series has sold a total of 11 million units since its debut in 2020.